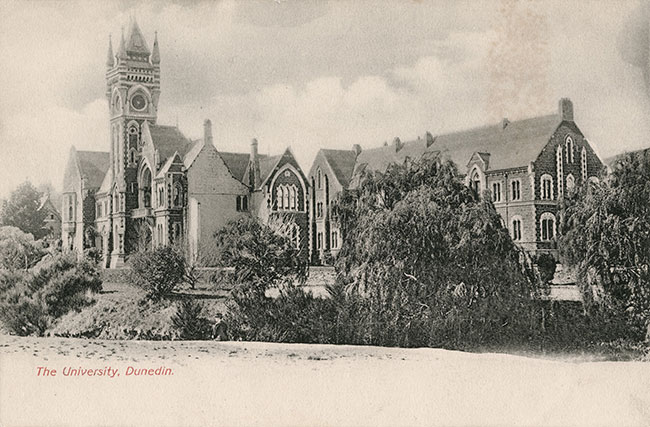 A picnic, a regatta, concerts, parades, a rugby match, a dinner and a ball – an inclusive, colourful calendar of events is being planned for the University of Otago’s 150th anniversary celebrations next year.

As the end of 2018 approaches, preparations for the anniversary are starting to ramp up. A list of key dates is being finalised and registrations for the Queen’s Birthday Anniversary Celebrations programme will open in early December. 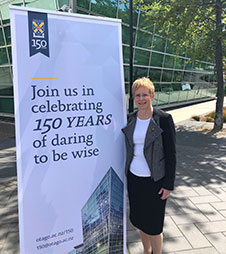 The picnic will be a carnival-like event, with lots of local music and children’s entertainment. Time will be taken to reflect on the past, present and future of the University and ring the original bell from the University’s first premises in Princes Street.
Many of the celebrations are free of charge, and people are able to register for the individual events which appeal to them in the Queen’s Birthday weekend programme.

Further information on the events can be found at: