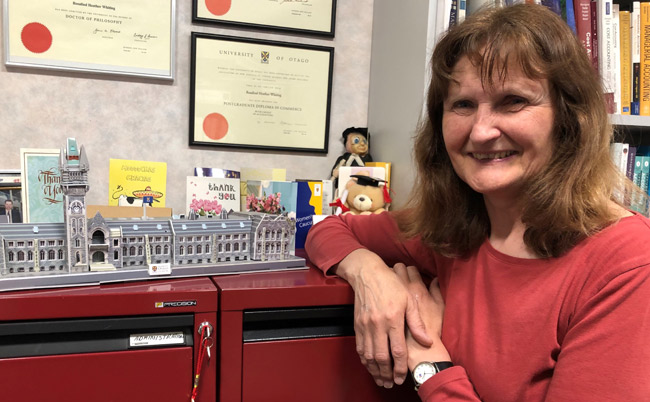 "We do a lot of ground work before these students get into these grad roles. To get that recognition that our hard work matters, that’s pretty cool."

She is one of four Otago recipients, another of whom is also female.

“Few chartered accountants are awarded such an honour," he says. "This is also the first time we have had three Fellows in the department at one time and shows the esteem we are held in by the profession. The awarding of this recognition is further evidence of the outstanding quality of our staff."