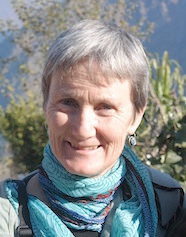 Sue trained as a nurse and worked for a number of years in community health projects in Nepal. After returning to New Zealand in 1997 she completed her Master of Public Health, worked in the Dunedin School of Medicine's AIDS Epidemiology Group, and on a number of different research projects in the Department of Preventive and Social Medicine.

After completing a PhD at the end of 2012, Sue joined the Centre for International Health (CIH) and worked with the Tuberculosis (TB) Research Group based in Bandung, Indonesia, until June 2016. She is now based once again in the Department of Preventive and Social Medicine in Dunedin working part-time in the CIH on TB-related projects, and part-time in the AIDS Epidemiology Group.

Research interests include HIV/AIDS, tuberculosis, international health, and socioeconomic and quality of life consequences of illness. 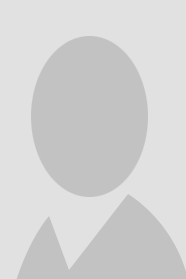 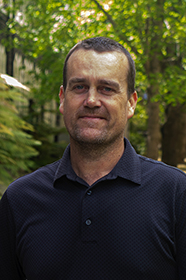 Jerram’s background is in development geography, having completed an MA exploring the role of sport in development in India, and a PhD examining long-term continuity and change in the livelihoods of two rural communities in Sierra Leone.

His MA research included case studies of projects which used cricket to promote awareness of, and reduce stigma around, HIV/AIDS in India; while his PhD fieldwork in 2014 coincided with the West African Ebola outbreak, which led to further research assessing the impact of Ebola on rural livelihoods in Sierra Leone.

These somewhat serendipitous exposures to public health issues nurtured an interest in health research, and he is now a Research Fellow in the Department of Social and Preventive Medicine, where he works part-time in the AIDS Epidemiology Group, and part-time in the Social and Behavioural Research Unit. 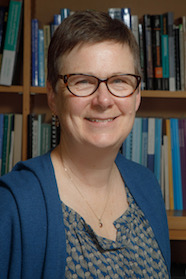 Nigel has worked in the field of HIV/AIDS epidemiology since 1990, initially as Senior Research Fellow and then as Director of the AIDS Epidemiology. He has been responsible for the regular collection, analysis and interpretation of epidemiological information on HIV/AIDS in New Zealand that has been used extensively in the development of public health policy.

Co-investigator in GAPSS – the Gay Auckland Periodic Sex Surveys – that have collected information on sexual behaviour among MSM in Auckland on five occasions since 2002.

He has also been studying sexual behaviour and reproductive health in the Dunedin Multidisciplinary Health and Development Study since 1990, that this year is completing its age 38 assessment. 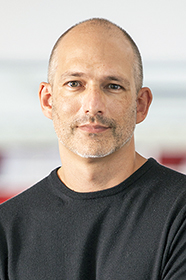 Peter is interested in combining insights from HIV epidemiology and behavioural research to continually improve prevention practice and health policy, with the goal of eliminating community transmission of HIV. He completed his PhD with the Department of Preventive and Social Medicine in 2009, led New Zealand’s first community study of undiagnosed HIV prevalence in 2011 and leads the country’s HIV behavioural surveillance programme among MSM.

His other research interests include HIV pre-exposure prophylaxis (PrEP), vaccines for gonorrhoea and Human Papillomavirus (HPV), sexual orientation data collection, illicit drug use and blood donor deferral policy. He has a joint position at the School of Population Health at the University of Auckland and works closely with NGOs and affected communities.