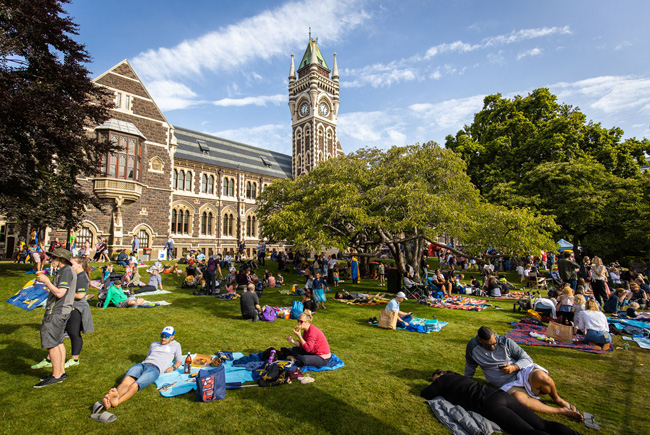 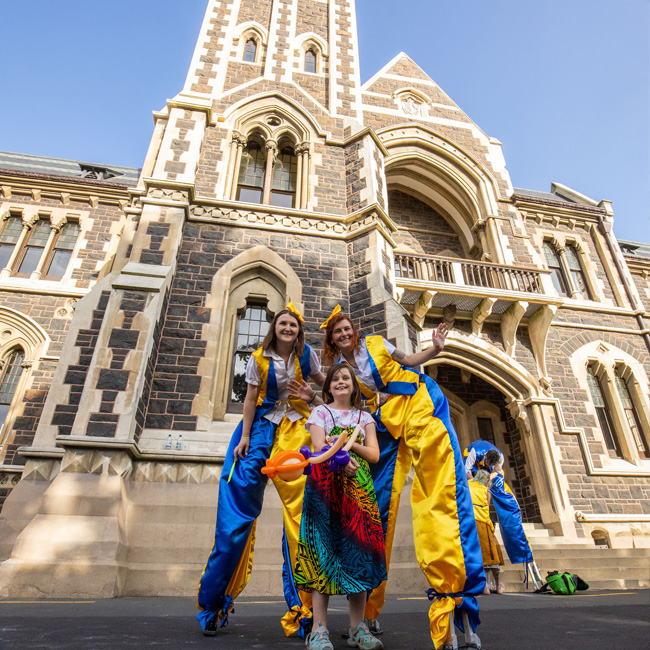 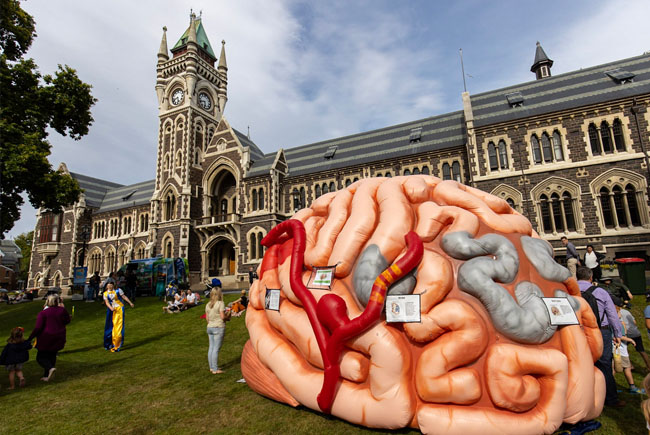 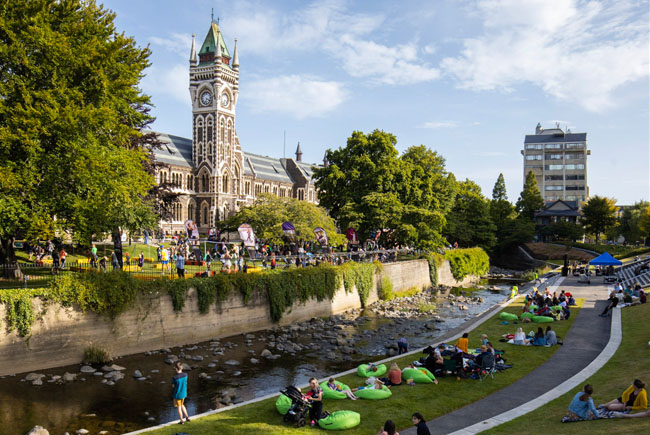 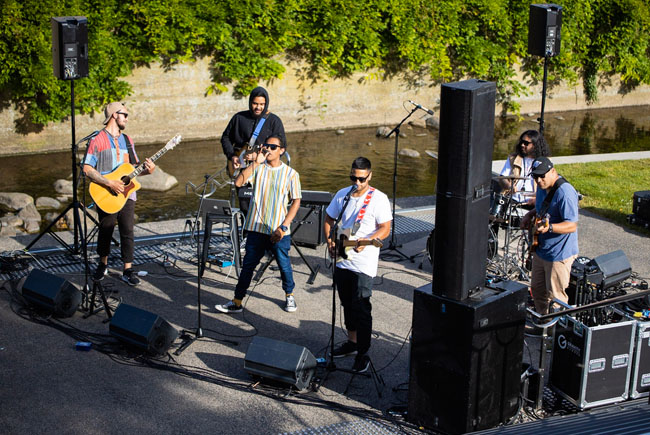 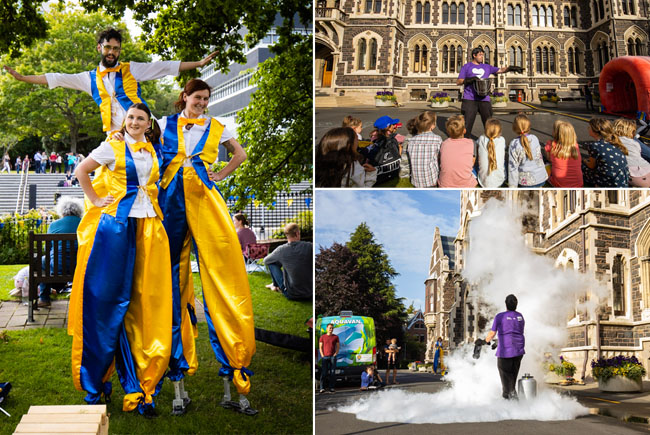 Emeritus Professor Fred Fastier who was Professor of Pharmacology between 1969 and 1980, and taught pharmacology at Otago from 1949 to 1980 celebrated his 100th birthday at the University Staff Club on 13 March. 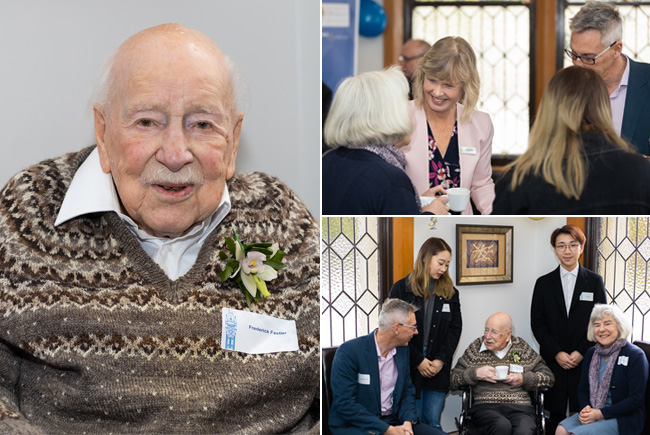 In 1995 Professor Fastier established and has since funded in perpetuity what is now known as the ‘Fastier Prestigious Summer Studentships’. This funds BSc, BSc(Hons) and MSc Pharmacology and Toxicology students over a 10-week summer research project.

Fred was made the first honorary member of the Pharmaceutical Society of New Zealand in 1969 for his significant contribution to the development of pharmacy education.

He remained academically active for many years after leaving his post, eventually gaining a master’s degree in philosophy. Until recently, he often attended lectures on campus on a wide range of topics and has written and self-published a number of books, limericks and other forms of entertainment. 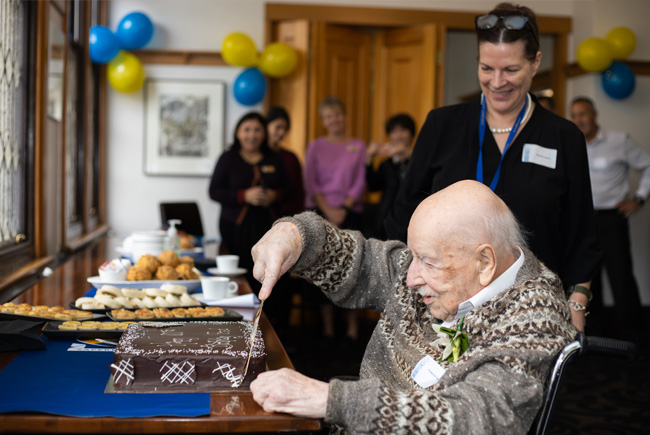 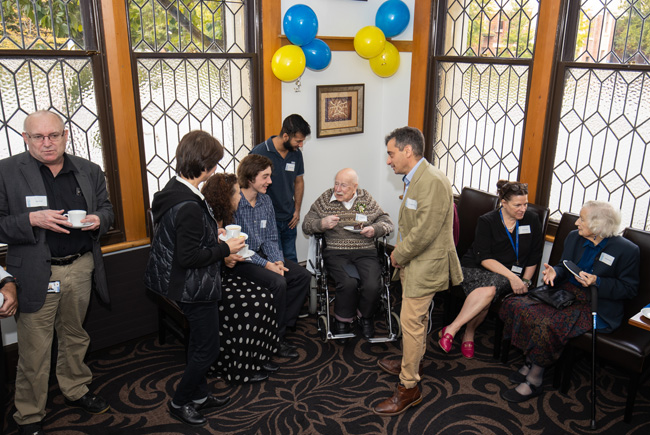 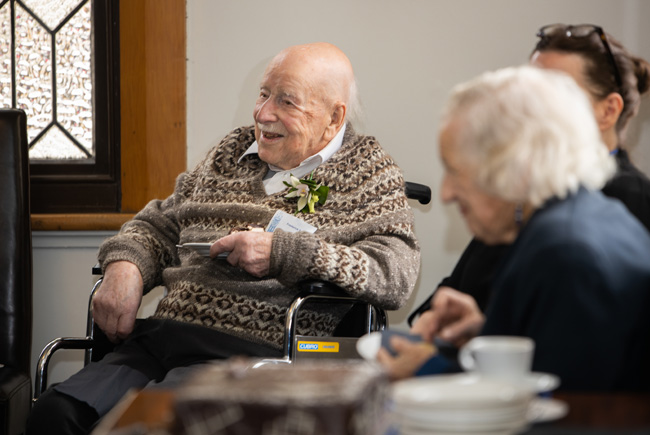