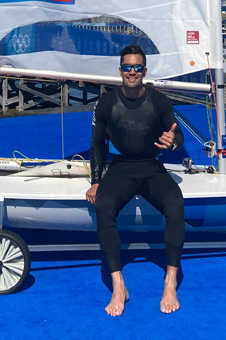 Otago alumnus Eroni Leilua has just returned from the Olympic Games where he became the first Samoan to represent his country at Olympic level in the Laser sailing event.

What were the standout moments of the Olympics for you? 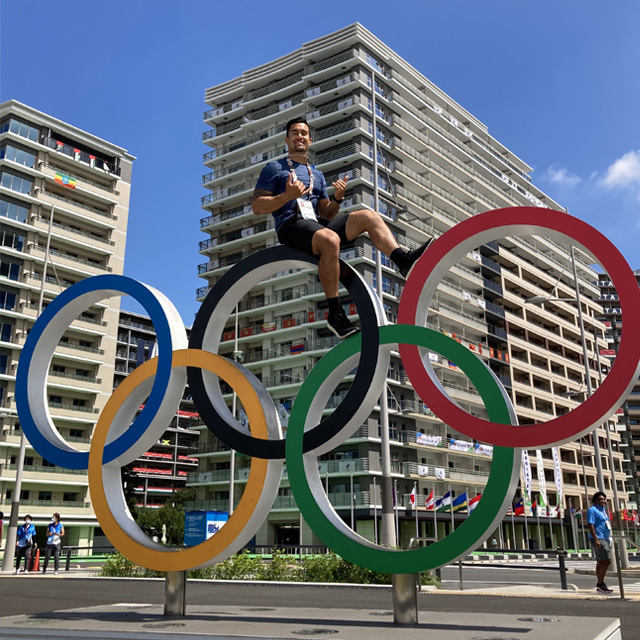 How did you get into sailing and did you ever think it would take you so far? 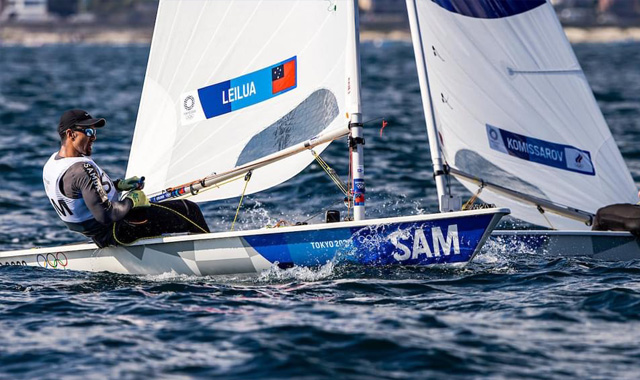 What drew you to Otago to study?

How did you find your Otago experience?

Where are you working now?

What are your future goals? 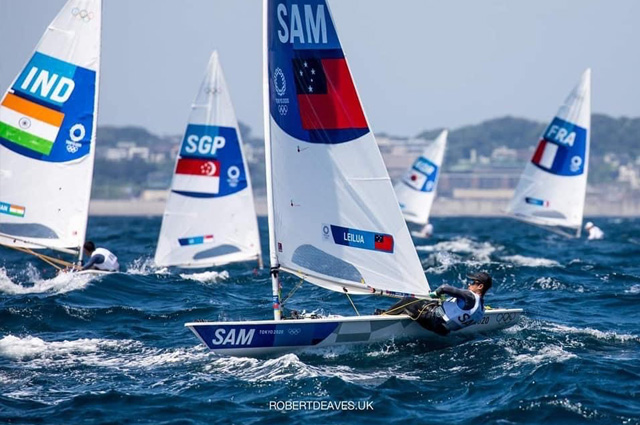