Dr Nightingale was one of four surgeons who completed the operation to separate twins Nima and Dawa Pelden, who were born in the Himalayan Kingdom of Bhutan in July 2017, and travelled with their mother Bhumchu Zangmo to the Royal Children’s Hospital (RCH) in Melbourne a month ago. 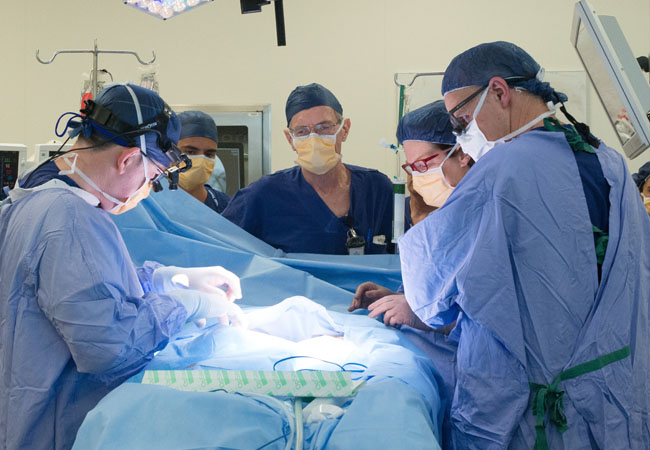 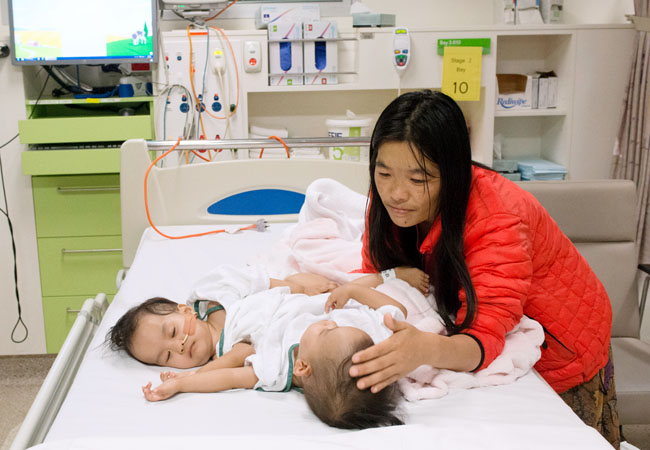 “It’s been a little bit crazy. We’re very grateful for the interest in what we do,it’s really good to publicise some of the work the surgeons and nurses do, but we’re also conscious that we have two small girls and their mum taken from a very different environment and put into the glare of publicity – we’re quite protective of them.”

Having worked as a consultant at RCH since 2009, Dr Nightingale’s specialty is in paediatric oncology surgery.