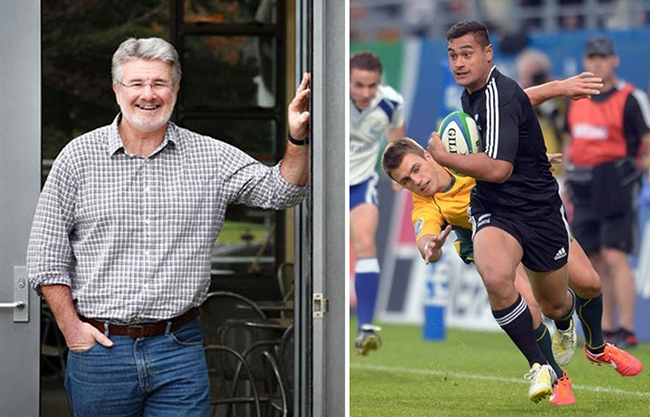 For the first time this year the Otago Union Rugby Football Club (OURFC), in partnership with the Alumni of the University of Otago in America Inc (AUOA), is offering Rugby Performance Entrance Scholarships.

Recipients will receive up to $16,000 over three years, and two scholarships are up for grabs this year. Applications opened on November 1 and close on December 5.

“It is immensely valuable to our club that we can now offer additional incentives, via the AUOA Scholarships, to not only be part of the OURFC experience, but to study at what we see as New Zealand’s premiere sporting university.” 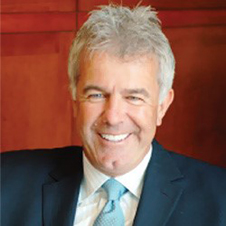 Although they are based in a country best known for baseball and a version of football featuring touch-downs, shoulder-pads and helmets it is no surprise AUOA members have backed the scholarships; president Neil Matheson, a PE alumnus, and past-president Sir Murray Brennan both played rugby for University of Otago teams.

“AUOA is excited to be able to fund the first Otago University Rugby Scholarships. Our mission is to support the education of all young people who wish to attend our great university, but may not be able to do so due to lack of financial resources.

“Utilising their athletic talents to achieve access to a world-class education is consistent with this mission. Also, having benefitted from academic and sporting experiences at Otago ourselves, Sir Murray and I are strong supporters of the AUOA Rugby Scholarships,” Mr Matheson says.

Sir Murray played 12 games for the Otago provincial team during the 1964-65 seasons. 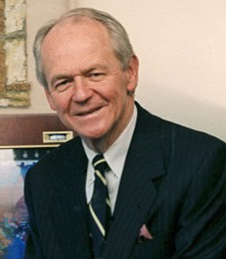 Professor Hodge says the OURFC’s ethos will also be a drawcard for applicants.

Management, volunteers and coaching staff endorse a “student-first” approach and previous OURFC scholarship recipients have been assigned an academic mentor to ensure they strike a balance between study and sporting commitments.

Training times are scheduled with lecture and tutorial/lab times in mind.

“As we’ve seen with existing scholarships, we can offer recipients first-rate coaching across all our teams in every grade, under our Director of Rugby Brendon Timmins. Brendon, a former lock for University A, Otago and the Highlanders, is also New Zealand Universities (NZU) head coach – in Dunedin only OURFC players are eligible for selection for NZU teams.”

Young players will be joining a high-performing organisation; in 2017 the OURFC again claimed the Ainge Shield for the most successful club across all grades in the Dunedin Metropolitan Competition.

OURFC teams also won both the Premier and Junior Colts competitions, were runner-up in the Women’s competition, and finished fifth in Men’s Premier and Premier B categories. In addition, five OURFC players played for the Highlanders Super Rugby team in 2017.

The OURFC has a proud history of success; 66 of its players have become All Blacks, with 45 first donning the black jersey while still playing for the club. The club has also produced 13 Black Ferns women’s rugby representatives.