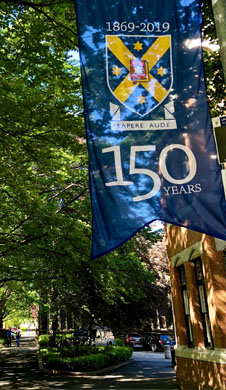 Picnics, a regatta, concerts, parades, a rugby match, a dinner and a ball – an inclusive, colourful calendar of events is being planned for the University of Otago’s 150th anniversary celebrations next year.

As the end of 2018 approaches, preparations for the anniversary are starting to ramp up. A list of key dates is being finalised and registrations for the Queen’s Birthday Anniversary Celebrations programme will open in late January.

The picnic will be a carnival-like event, with lots of local music and children’s entertainment. Time will be taken to reflect on the past, present and future of the University.

150th picnics around the world

Otago alumni will join together on 15 February to kick-off the 150th anniversary celebrations, with picnics in centres around New Zealand and around the world. Picnics will be happening in Dunedin, Christchurch, Wellington, Auckland and Hong Kong, with plans afoot for more centres to take part. How about organising your own Otago alumni 150th picnic? Big or small, it’s a great chance to get together and celebrate our 150th anniversary. Don’t forget to send us a photo on Instagram #Otago150 to let us know and to join in the celebrations.


Many of the celebrations are free of charge, and people are able to register for the individual events which appeal to them in the Queen’s Birthday weekend programme. 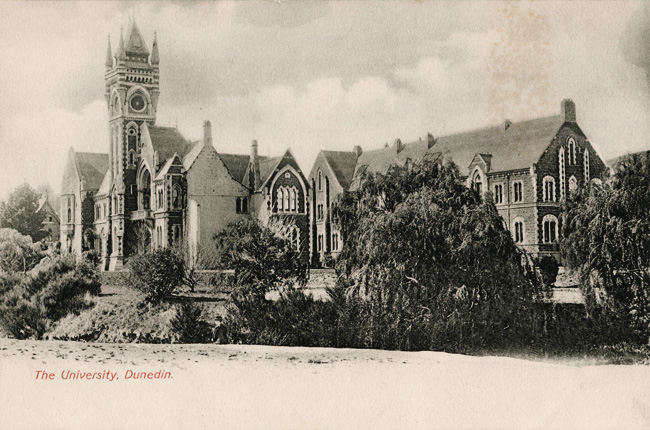 A postcard of the Clocktower as seen in 1906, care of the Hocken Collections

Further information on the events and registration can be found at: