Generous donation from Otago Phoenix Club on their 50th anniversary 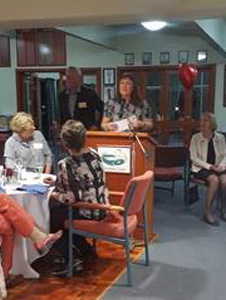 “It was really inspiring to see the warmth and generosity of the members and hear the shared stories and laughter of the trials and tribulations of having a heart condition,” says Louise.

“This is a wonderfully generous donation to the studentship fund, which provides help for research in an area that is very important to the whole community, and which involves many of the departments of the University, including Physiotherapy, Physical Education and Medicine.”

The fund was established to encourage study and research into exercise and cardiac conditions, by providing scholarships or other benefits to students undertaking a course of study in exercise and health.

It can support a variety of purposes, including an investigative project into aspects of cardiac rehabilitation, attendance at a scientific meeting on the topic, preparation of a major review article, thesis or book, or planning a new initiative.

Also to mark the Phoenix Club’s anniversary, the club has just released Taking Our Pulse, the Story of the Otago Phoenix Club 1968-2018, written by David Edwards and John Roxborogh.

At the time, many viewed the idea of exercise after a cardiac event as dangerous, but Dr Nye introduced a trial clinic based around ideas of improving general mobility, flexibility, cardiac fitness and the retention of muscle strength as important factors in recovery.

The Phoenix Club provided for structured exercise classes in a community setting. They included group callisthenics, exercycles, table tennis, swimming and badminton. The physiotherapy pool, built in 1946, was central to the programme, and Gay Wood devised a form of water polo involving teams sitting in inner tubes in the pool.

A walking group for members was also formed, and in 1973 tramping was added to the club’s pursuits with the first Phoenix Club trip to the Milford Track.

Many of these activities continue to be part of the programme today, alongside a full range of gym equipment.

Dr Nye retired in 1990 as Associate Professor, but continued to chair the Cardiac Rehabilitation Committee of the National Heart Foundation. 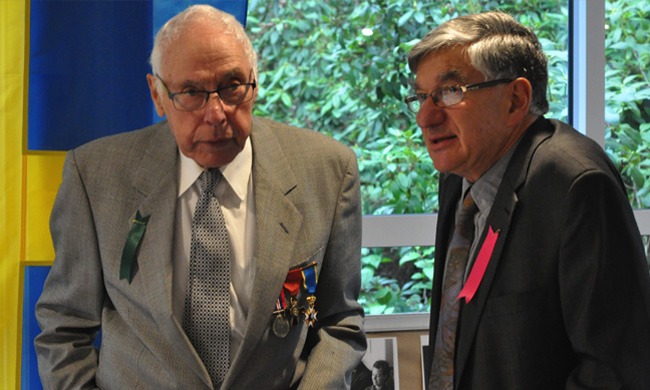 At his 90th birthday celebration in 2016, University of Otago Professor of Human Nutrition and Medicine Jim Mann said that Dr Nye had revolutionised the treatment of heart disease by pioneering the use of exercise for rehabilitation. Dr Nye died on 1st February 2017.