In 1869, an extraordinary leap of faith by a determined group of settlers led to the creation of the University of Otago. Their faith has been richly rewarded – today Otago is a university with an international reputation for research and teaching excellence, and outstanding student achievement and experience. 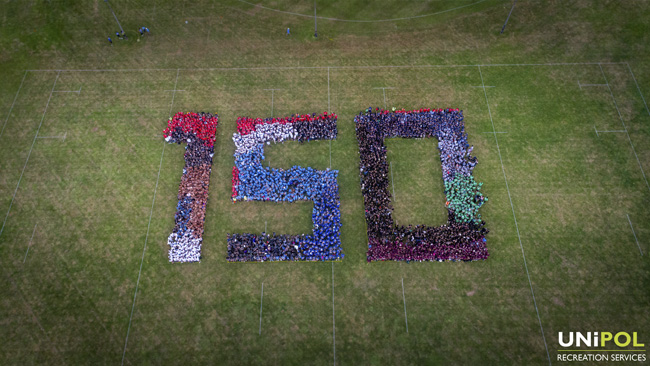 This year the University has honoured that founding vision by celebrating the achievements of the past, while looking to the future and continuing to take up the challenge of the University motto - Sapere Aude, Dare to be Wise.

“The anniversary has been a unique opportunity to reach out to staff, students, alumni and friends – in New Zealand and around the world”

“The anniversary has been a unique opportunity to reach out to staff, students, alumni and friends – in New Zealand and around the world – along with the Dunedin and wider Otago community, and together honour past achievements, celebrate the present and open the conversation about the next 150 years,” says Deputy Vice-Chancellor (External Engagement) Professor Helen Nicholson.

Anniversary highlights included a family-friendly picnic on the Clocktower Lawn in February, drawing town and gown together and emphasising the strength and importance of the relationship.

The official celebrations at Queen’s Birthday weekend offered something for everyone, starting with the 150th University of Otago Exhibition at the Otago Museum, followed by the Academic Parade, the Official Convocation Ceremony, fireworks in the Octagon and the Anniversary Dinner. Sunday featured an all-faith celebratory service at Knox Church, college lunches and the Gala concert “A Celebration of Otago in Words Music” at the Dunedin Town Hall. The weekend wrapped up with the Cameron Shield rugby match at the Oval.

Events later in the year included the Anniversary Gold Ball, hosting the UNESCO Play Festival and the 1869 Heritage Festival and Conference, and an international rowing regatta.

The year was also marked by the publication of the wonderful social history Otago: 150 Years of New Zealand’s First University, by Dr Alison Clarke, and the podcast series Daring to be Wise on OAR FM, featuring interviews with a wide range of people connected to the University. Both draw out the stories of Otago, showing the life of the University from many different perspectives.

To end, because a picture tells 1000 words, here are a few of the many memorable moments from our special anniversary year, along with the last word from our 150th Project coordinator Kerry Buchan:

“More than 150 events with nearly 100,000 people celebrating and reflecting on the life of this wonderful university. Bring on the next 150 years!” 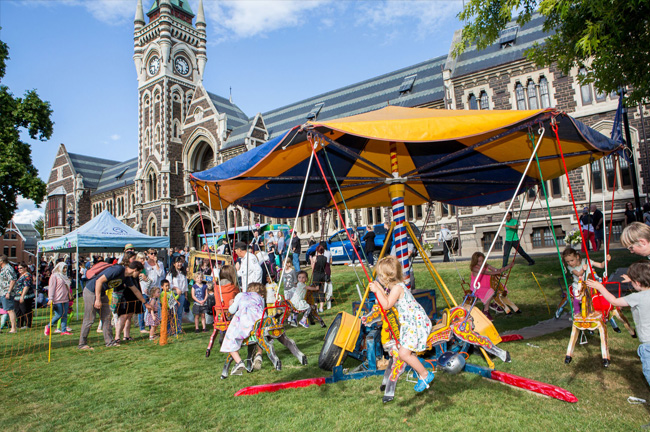 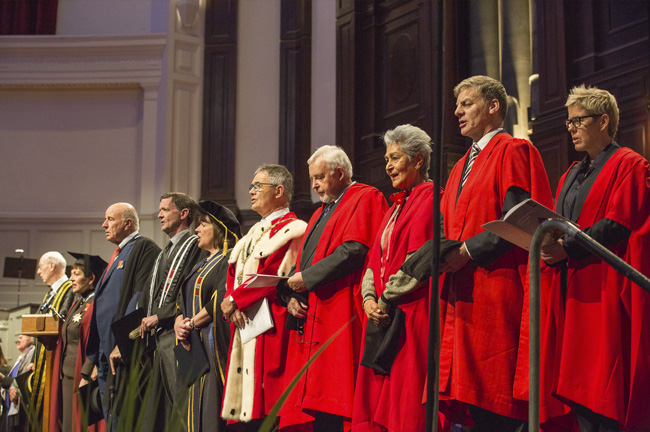 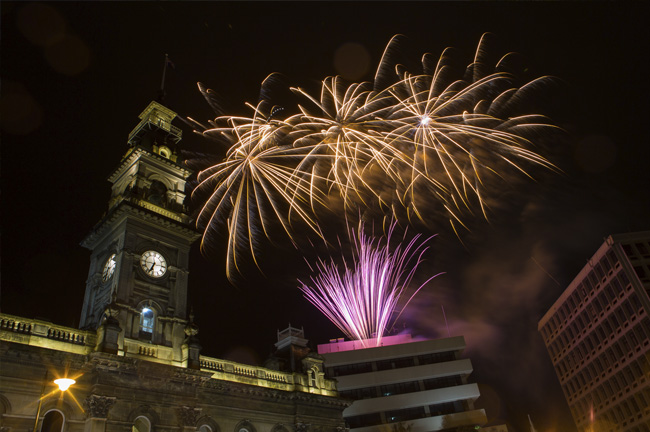