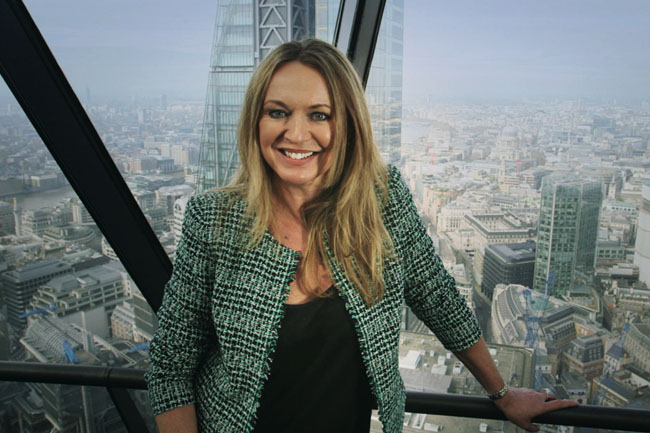 Inspirational Otago alumni feature in a new video series about Kiwis who have achieved success in their fields in the UK. The eight-part series, Dream Catchers, is written and produced by former Lotto NZ host Hilary Timmins, who moved to the UK not long after the Christchurch earthquakes.

A catalyst that brought many New Zealanders together, she met some extraordinary Kiwis at this time and came up with the idea of sharing their stories and inspiring a new generation of New Zealanders. She received funding and support from individuals, and partnered with Kiwi networks in London, The New Zealand Society, NZ-UK Link and KEA.

Otago alumni featured in the series include:

Both the executive producers for the series are also Otago alumni, including Kent Gardner who features in Episode 8, and Paul Gough, who did a BComm ( Hons) and is a Managing Partner of UK investment company Star Capital.