The University of Otago is pleased to announce Belgian researcher Professor Marc Hendrickx will visit Otago from July to August 2018 as the inaugural Harraway’s 1867 Visiting Professorship recipient.

University of Otago Vice-Chancellor Professor Harlene Hayne says Professor Hendrickx has an “excellent track record as a researcher and an academic,” and has led a range of food science and technology projects in Europe. 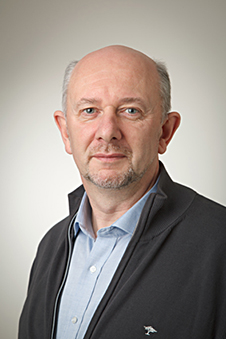 “Professor Hendrickx has extensive expertise in food processing technology, focusing on how food structure can be steered to influence and optimise nutrient bio-accessibility, and the digestion of plant-based foods.

“His research excellence and leadership have shown significant social and economic impacts both in Europe and in developing countries,” Professor Oey says.

The professorship will also strengthen the collaboration and exchange of ideas between the University of Otago and Katholieke Universiteit Leuven (KU Leuven) where Professor Hendrickx works, and broaden the Food Science department’s current international networks.

The Department plans to organise public lectures in Dunedin and Auckland and invite Professor Hendrickx to present at next year’s annual New Zealand Institute of Food Science and Technology Conference in Hamilton. He will also deliver seminars on specialised topics, such as food processing and food structuring, both at the University and during visits to Harraway and Sons Ltd.

Otago students, staff and researchers will also benefit from attending workshops and symposia with Professor Hendrickx, and by networking with industry and research leaders during functions at the Dunedin campus, she says. 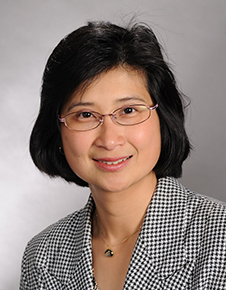 Professor Hendrickx’s visiting professorship is made possible by a $100,000 gift to the Department of Food Science from Harraway and Sons Ltd. The Dunedin-based company established the Harraway’s 1867 Visiting Professorship earlier this year as part of celebrations marking 150 years since it opened a steam-powered flourmill on the company’s current Green Island site.

The company will fund a visiting scholar of outstanding distinction and international eminence for up to a month each year for the next five years.

Harraway’s Chief Executive Officer Stuart Hammer says that the gift marks a long association between the company and the University, and is a way of giving back to the University.

“The Department of Food Science has been invaluable in helping us develop new products and allowing us to tap into that knowledge and scientific expertise. We have also been able to employ excellent graduates and each year we engage undergraduate food science students to carry out projects that have generated great new ideas,” Mr Hammer says.

Professor Hendrickx is a faculty member at KU Leuven in Flanders, Belgium. The university was founded in 1425 and has been ranked 71st in the world in the QS World University Rankings in 2018.