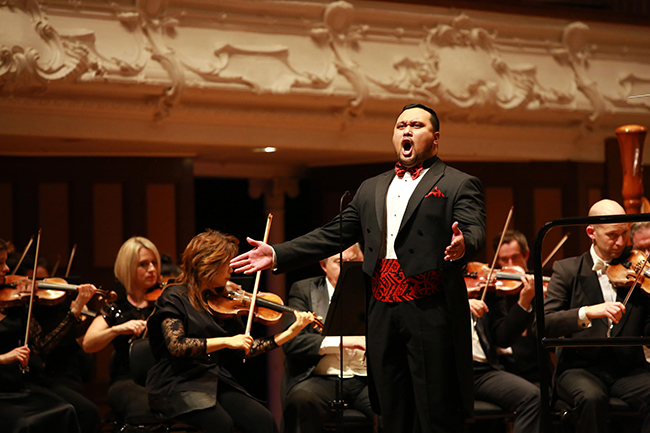 Joel, who is an ASB Bank regional administration manager based in Auckland, gained a Bachelor of Music majoring in Classical Music Performance at Otago in 2011 before completing a Postgraduate Diploma in Music (in Performance) in 2013.

Dramatic soprano and international Lexus Song Quest Head Judge Lisa Gasteen said she was proud to choose the bass-baritone as the winner.

“I am confident he will do his very best to forge a path on the opera stages of the world,” she said.

“I am so humbled by this. It’s a dream come true and this whole journey has been unreal. I just hope I’ve made my family and friends proud,” he said.

(Below: Joel performing at an Otago Pacific Alumni event in Auckland last July). 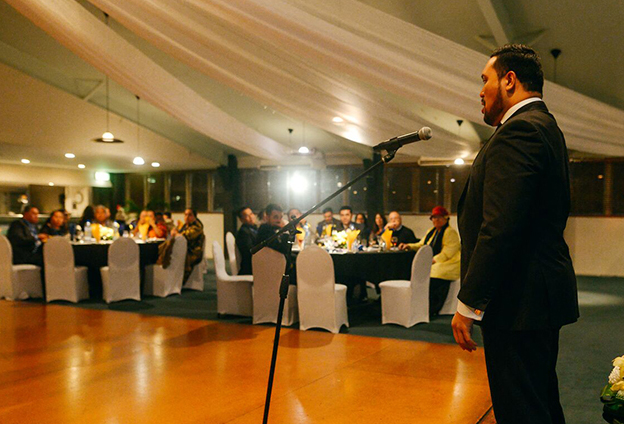