Owning a home in the south of France sounds an unlikely dream, but Otago alumna Jennifer Andrewes and her family have made that dream a reality.

After many discussions with her husband Stephen, they set out on their first journey to France with their three sons Oliver, Tomos, and Nicholas nearly five years ago. They spent two seasons in the town of Quillan, which is in the foothills of the Pyrenees mountain range. The Aude River runs through Quillan, which used to have light industry, but is now heavily reliant on tourism.

“We chose the Pyrenees as we had had some good holidays there when we lived in Europe and loved the area. We found a spot, Quillan, (population 3,500); it met our main criteria including good schooling and it’s a breathtakingly beautiful area.

“We first took the family to France when our oldest kids, Oliver and Tomos, were 11 and nine, while our youngest, Nicholas, was just six months old. I was on maternity leave; it was a choice between sitting at home in wet and windy, wintery Wellington or going to the South of France, so it was a bit of a no-brainer.”

“Oliver and Tomos went straight into school, and they both got a lot out of it, and they’ve both gone on to study French at school in New Zealand. 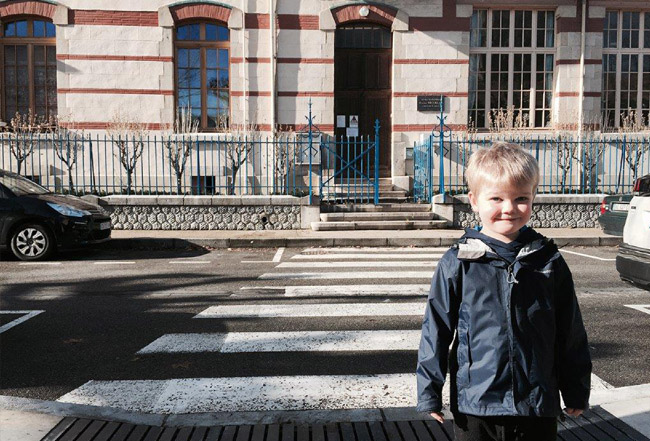 “Nicholas has travelled since he was six months old. He’s now five and a half and his French is getting quite good, and he’s used to this way of life.”

Jennifer’s own childhood experience included long periods in France, and although it wasn’t always easy, she felt that there were great benefits in spending time over there.

“I went to France for a year when I was three, 11, and 18, and worked for a year on a scholarship teaching English straight after university.

“My father lectured in the French Department at the University of Otago when I was growing up, and we spent several periods living in France when he worked there. Probably the most significant was when I was 11 years old, and I spent most of my time in school.

“I arrived in class with only 10 words of French, and it was challenging, but after six months you come out the other side and this gives you the confidence to do just about anything.

“My husband and I decided that we wanted to give our kids the same experience.”

When her parents arranged her schooling it was really challenging as there was no internet, and everything had to be organised by post and over the phone. It was easier for Jennifer as she contacted the school principal directly. The family simply turned up at the town council and they were given a certificate of registration, and the next day they showed up at school.

They found the school community very welcoming, if a bit confused by the coming and going, and they have never had to pay anything in terms of fees or even textbooks. 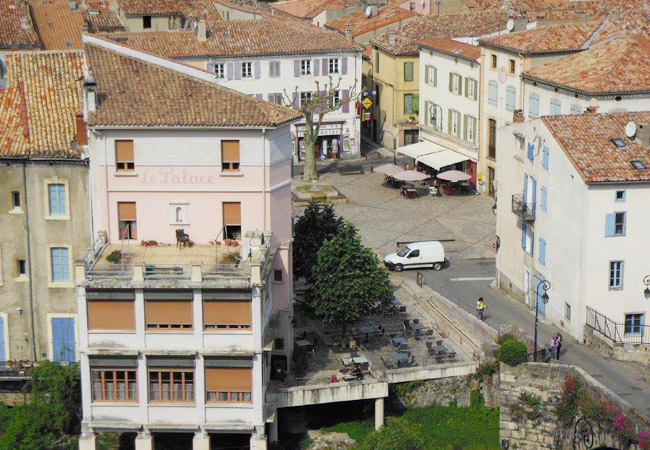 From her experience she has written the book: Parallel Lives Four Seasons in the French Pyrenees.

“It was great fun writing the novel. We started a travel blog when we first went away, really as a way to keep the family up-to-date. And we accidently made it public and before we realised it people started following us.

“A reader said to me are you writing a book, because I hadn’t thought of it. Then I thought that half the book was already written and planned to get it done.

“I am kind of surprised at how many people have expressed an interest in doing something similar. It’s easier than you think, actually it’s up to you; you’ve just got to make it happen, because nobody else is going to make it happen for you.

“Once we decided to do it, things fell together in a bizarre way. A really good example is that after the first trip we decided that we wanted to return and had just pencilled in our flights. The next morning we woke up to an email from friends in Quillan who owned a bed and breakfast who were going away for a year and asked if we could look after it for them.

“The proof of pudding is that our second son was prepared to go back and have a second stint knowing how difficult he found it the first time.”

Now the owners of their own home in Quillan, they rent it out for most of the year, and spend at least six weeks a year there. Their ultimate plan is to spend six months a year there and six months in Wellington (which is at the same latitude as Quillan, hence the title Parallel Lives).

And at the end of October Jennifer is off again, this time with Nicholas only, as the other two boys have their school years to finish. She will try her hand at freelancing work over there, and continue to follow her dream.