The awards were announced this week at the Aotea Centre in Auckland, with microbiologist and leading COVID-19 commentator Siouxsie Wiles named as the Supreme Winner, and also winner of the Innovation, Science and Health category. Otago alumnae were well represented among the finalists in the 10 award categories. 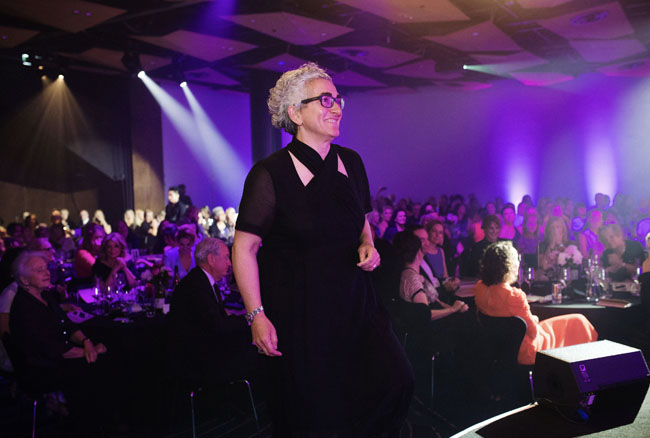 Ms Jagose graduated LLB from Otago in 1990 and has had an extensive career as a public sector lawyer. She has held legal and development roles with the Ministry of Consumer Affairs and the Ministry of Fisheries, and in 2012 was appointed Deputy Solicitor-General Crown Legal Risk. In 2015 she took on the role of Government Communications Security Bureau Acting Director.

In 2016 Ms Jagose was appointed as Queen’s Counsel and New Zealand’s first female Solicitor-General and Chief Executive of the Crown Law Office.


“I was humbled to be given the award. I’m really proud to be a public servant and of the collaborative effort we put in every day to make a difference for our communities.”

“I was humbled to be given the award. I’m really proud to be a public servant and of the collaborative effort we put in every day to make a difference for our communities. Although this award is an individual commendation, I share it with all my colleagues,” says Ms Jagose.

One of five children, Ms Jagose grew up in Cambridge. Both her parents were medical professionals who had emigrated to New Zealand. This is reflected in her name – Una is a traditional Gaelic name, from her mother’s homeland Ireland, while Jagose is Parsi, reflecting her father’s Parsi Indian heritage.

The Women of Influence Awards are jointly presented by Westpac NZ and Stuff, and this year attracted 339 nominations. The awards aim to recognise and celebrate women from all walks of life who make a difference in the lives of everyday New Zealanders.

“We’re faced with a raft of social, environmental and economic challenges right now, and Kiwi women are at the forefront of the response. With that in mind, I can’t think of a more deserving winner than Siouxsie,” Mr McLean said.

“Whether it’s confronting our domestic violence problem, mobilising the climate change movement or helping young people get more engaged in their financial future, all our category winners deserve to be celebrated for their amazing work.” 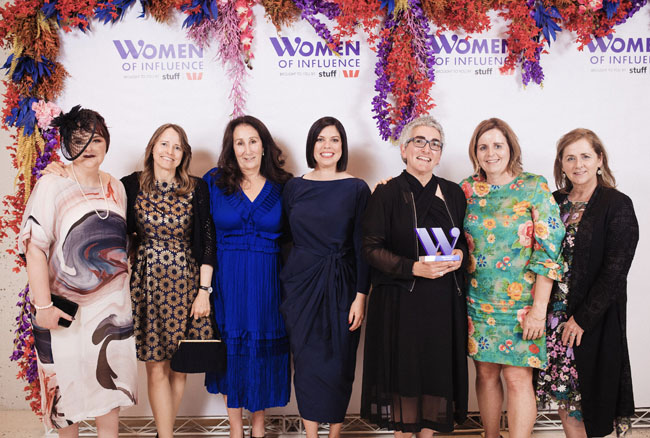