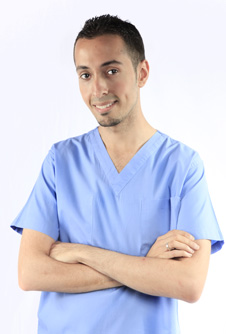 With a little help from his friends, many of them also graduates of Otago, Dr Abussuud has made a moving YouTube video, ‘Do it for the whole world: Stay at home’.

Dr Abussuud worked as a neurosurgery registrar at Wellington Hospital until August last year, and is now living in the UK while he completes a Masters degree in trauma sciences at the University of Birmingham and does research on traumatic brain injury at the city’s Queen Elizabeth Hospital. 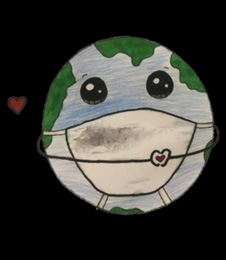 Dr Abussuud says the video took about two weeks to pull together. As well as those who appear in the video, he had just as much help behind the scenes, including from Otago alumna Hayley Stevenson, who works as a physiotherapist in the UK and from Pamela W.Z. Lee from Singapore. Two friends from Saudi Arabia, Wesam Shabaan and Mohammed Humaidi helped with the closing song verse and 10-year-old Rama Alawami provided the art work for the video’s closing scene, a drawing of the planet wearing a mask. The video was edited by Sergej Smilkov from Macedonia. 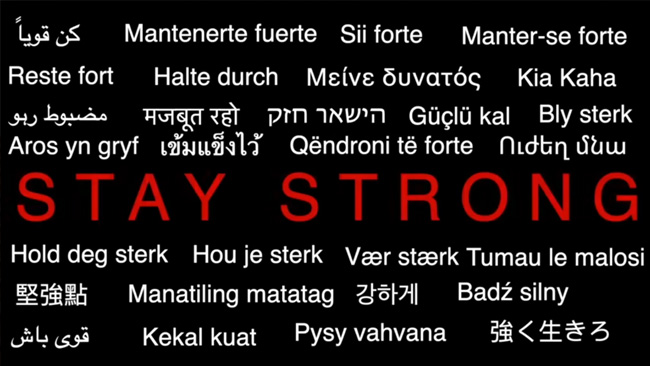 In this extraordinary time many Otago students in flats, who rely on part-time and casual work to get by, are facing major financial hardship as retail and hospitality close for the foreseeable future. We have a Student Hardship Fund to help our students cover expenses such as rent, power and increased wifi to access online teaching. If you are in a position to support students at this difficult time, please visit our website for more information about our student hardship fund.


Donate to the Student Hardship Fund