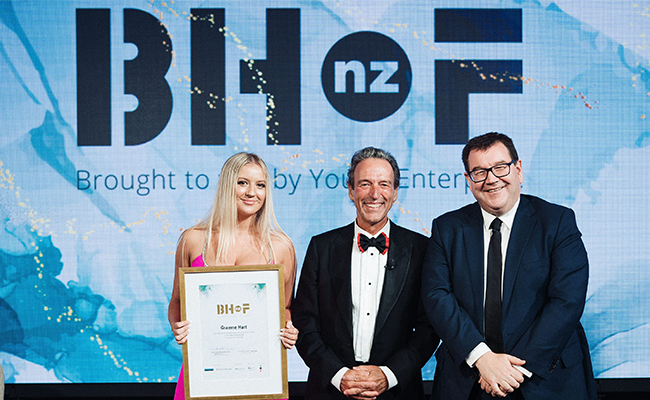 Mr Hart and Mr Aiono both completed MBA degrees at the University of Otago. Mr Aiono was the first person of Samoan descent to complete the MBA, having first completed a BSc in Computer Science at the University in 1981. Dr Mills graduated from Otago with a BPhEd. The dinner also included a tribute to Sir Eion Edgar, Otago Commerce alumnus and Chancellor, visionary businessman and philanthropist, who died last year.

Pro-Vice-Chancellor Commerce, Professor Robin Gauld, attended the gala, and says the Business Hall of Fame awards ceremony is an important event for the business community.

“To have strong Otago connections through three of the seven Laureates inducted in 2022 is phenomenal and indicative of the calibre of graduates we produce and the businesses they create,” says Professor Gauld.

“It was a true honour to attend the event and celebrate our Otago Commerce Laureates, Ulu Aiono and Graeme Hart, alongside Physical Education graduate Dr Jackie Mills. Sir Eion Edgar was also honoured at the event. He was a strong advocate for Otago University and, of course, for using his business skills to make a difference.

“The impact and presence of our graduates was very evident at the event, with many of New Zealand’s business leaders in attendance being Otago graduates. It was a proud time for the Commerce Division and the University.”

Mr Hart, who was also awarded an Honorary Doctor of Commerce degree from Otago in 2017, has built New Zealand’s largest private business group over his 50-year career. In 2018, he and his wife Robyn donated $10 million to the University towards establishing a dental teaching facility and patient treatment clinic in South Auckland, which opened last year. 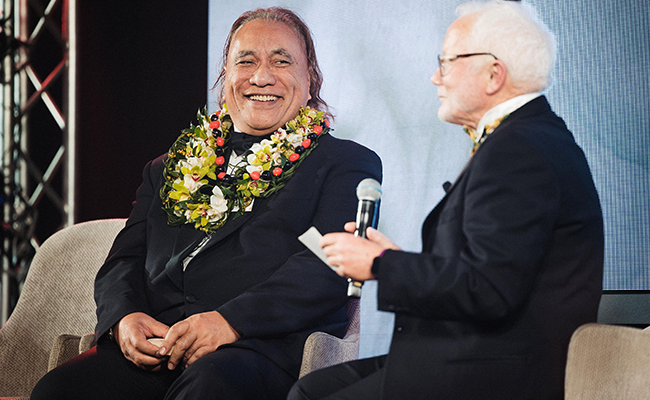 IT entrepreneur, Mr Aiono founded high-tech company COGITA during his MBA studies. Specialising in resource planning software, the company was sold to a Silicon Valley software giant in 2012.

Mr Aiono has been a member of AUT and Manukau Institute of Technology councils, and chair of a number of NGOs, including Alliance Health Plus, New Zealand’s only Pacific-led Primary Health Organisation. 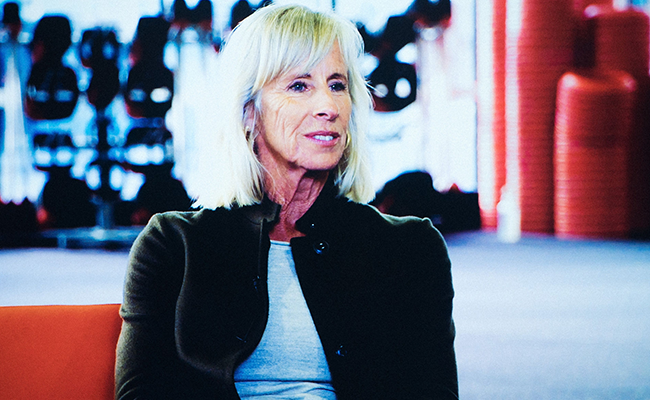 Also recognised at the event were Charles and Jessie Begg, who established a music retailing business in Dunedin in 1861. Their grandson, Eric Begg, established a scholarship in the name of Charles Begg at the University of Otago in 1943, to assist outstanding students studying Music at the University, with a view to teaching music in secondary schools. It continues to be awarded today.