From $30 a day to a full-time professional cricketing career

Otago alumna Suzie Bates (Bachelor of Physical Education, 2012), has followed her passion for a career in sport to represent not just her home province of Otago, but her country in both cricket and basketball. Suzie took time out from her busy international schedule to talk to @Otago. 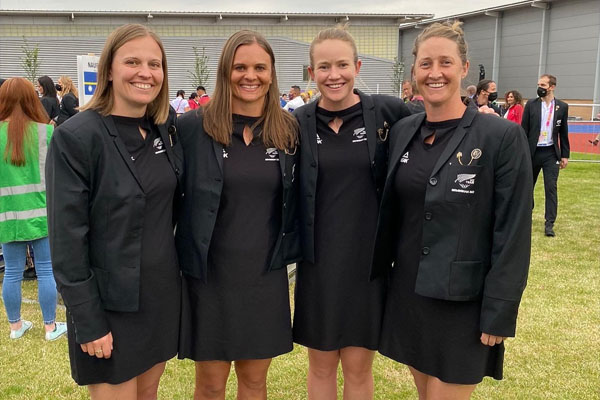 How was it being at the Birmingham Commonwealth Games and how did it feel to beat the hosts England for the bronze medal in the Twenty20 cricket final?

It was so cool being a part of the New Zealand team at the games and to beat England in that last match to get on the podium for the bronze was one of my highlights as a White Ferns player.

How did your experience at Birmingham compare with Beijing in 2008? (Suzie was in the NZ Women’s Basketball team at the Beijing Olympics)

It was a different experience for me as I was less overwhelmed and overawed by the situation and the goal here [at Birmingham?] was to medal. As much as I embraced the entire experience, I was definitely focussed on the job we had to do and had less time for other events, although we still got to enjoy watching some of the other New Zealand athletes. 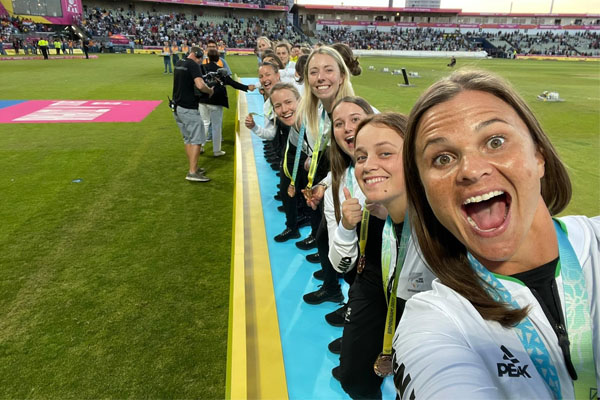 How was your time at Otago and who influenced you the most during your studies at the University?

I loved my time at Otago University and being a part of the PE school. I remember so many of the students from during my time there and it is great to see their names pop up doing amazing things around the world. I remember a lot of the teachers. In particular Tania Cassidy who I still bump into these days.

Are any other family members Otago alumni?

My mum (Jo) and dad (Robin) both graduated from law school at Otago. My brother Tom graduated with a Commerce degree, my brother Henry graduated with a law and PE degree and my younger sister Olivia went through Dunedin Teachers’ College. 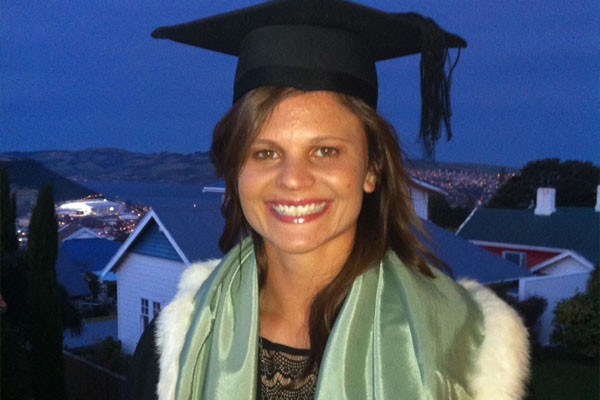 How did your time at Otago help you with your sports career?

It taught me a lot of skills around time management and commitment and also through exercise prescription papers understanding my body better.

Kiwi woman cricketers recently achieved pay parity with their male counterparts. What does this mean for our female cricket stars?

It is a huge step and means we are going to have more female professional cricketers in the country, which will lift the standard of women’s cricket. It is also a career pathway for young girls now and they can earn a good living, so hopefully it will attract more females into the game.

Who have been your sporting inspirations and what have been some of the highlights of your career?

I looked up to Donna Loffhagen when I was growing up. My dad pointed her out at the Dunedin Stadium one day and told me she played netball and basketball for New Zealand. I thought that was pretty cool and then I got to play in the Otago Basketball team with her and she really inspired me. 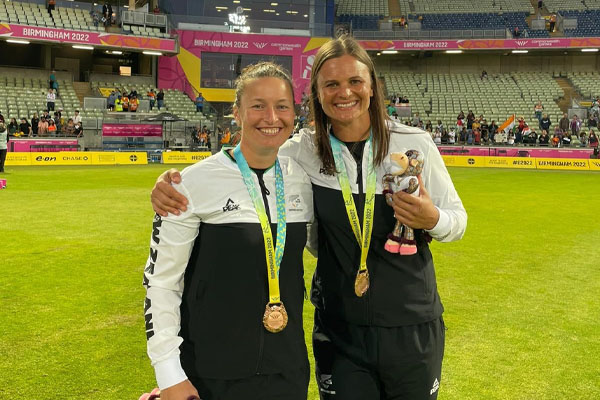 How has being a professional cricketer changed over your career?

It is unrecognisable. When I started for the White Ferns in 2006 when I was 18 you got paid $30 a day reimbursement. We only had a couple of tours a year and domestic cricket, so most of the girls had fulltime jobs or were studying. It was amateur all around the world and a hobby for most. It slowly started to professionalise and franchise cricket popped up in the UK and Australia. Now we travel 10 months of the year plying our trade as fulltime cricketers.

What are your plans for life after cricket?

All I know right now is I want to be involved in sport at some level. That is my passion. I want to help young girls and other females to stay active for life and get the best out of themselves at whatever level they choose to participate. I want to continue to be a role model for females because I have had so many great role models in my life. I am not sure yet in what capacity but there will be plenty of opportunities.

Remembering an extraordinary lifetime of service