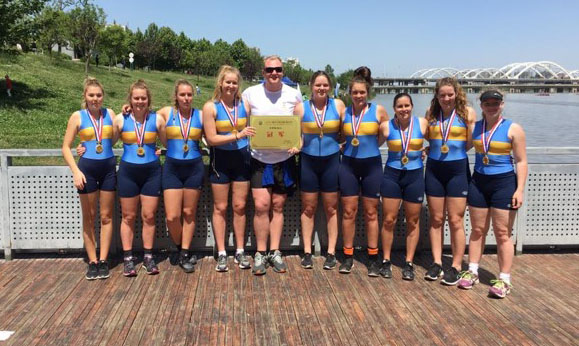 The Otago University Rowing Club (OURC) is riding a wave of success after several recent wins at international and national regattas, and the selection of numerous alumni as Olympians.

The club continued its winning ways in China last week with success at a regatta in Xi’an where its men’s and women’s Development Eight crews took top honours.

OURC Vice President Al Robinson says the success was the "culmination of many years of concerted training and planning by the club's executive, who were mostly students, Chief Executive Officer Glen Sinclair and coaches.” 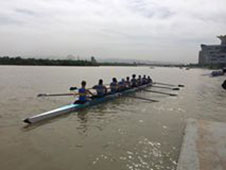 Strong performances in several categories saw a large group of oarsmen and women selected for the New Zealand Universities team to compete against an Australian Universities team in a tri-series regatta in Queenstown and Dunedin in July.

Natasha Bonham-Carter, Maysie Scott, Penny Barnsdale and Hannah Duggan will form half of the women's eight, while Simon Early, Sam Wilkins, Sam Johnston and Sachin Arulambalam (cox) will compete in the men's eight.

In September the OURC senior men's eight will travel to Russia to compete against St Petersberg State University, the Russian Universities Champions.

In August, another development men's eight will travel to Chengdu in China to compete in the International Famous Universities Invitational Regatta and race against Universities from all over the world, including those from Yale, Hamburg, Pavia, Nereus, and London.

Otago University Rowing is running a new programme called “Game on English – Rowing”, after being asked to be the only rowing representatives for this programme by Education New Zealand. The initiative is aimed at bringing Japanese rowing athletes to Otago to row and study English for between five weeks and a year. Several rowers have been selected for the World Under 23 championships in Holland in late August.

In other exciting news, six current and former OURC members have been selected to row at the Olympic Games in Brazil in August, including three women in the Women’s eight that won silver last year at the World Rowing Championships. 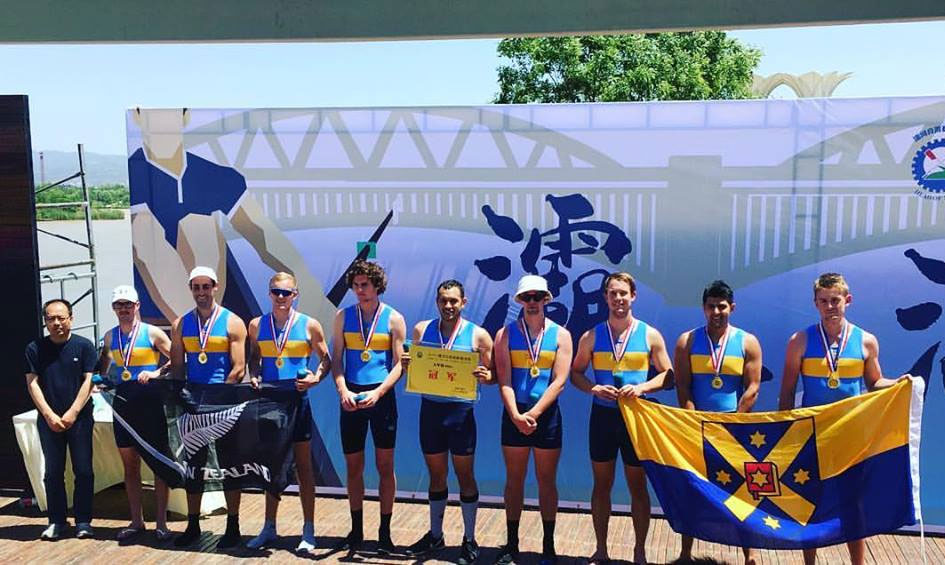 The OURC Men's Eight were Final A event winners at the Ba River Regatta in Xi'an China last week. 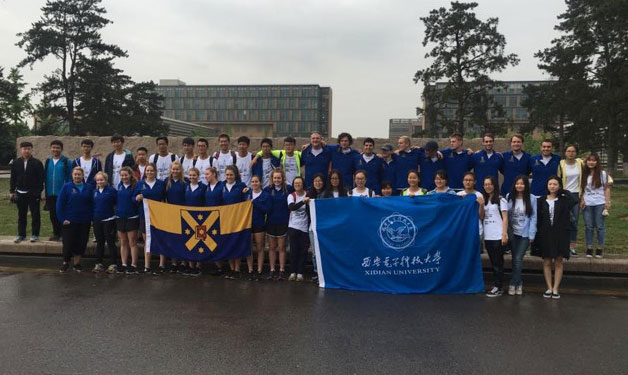