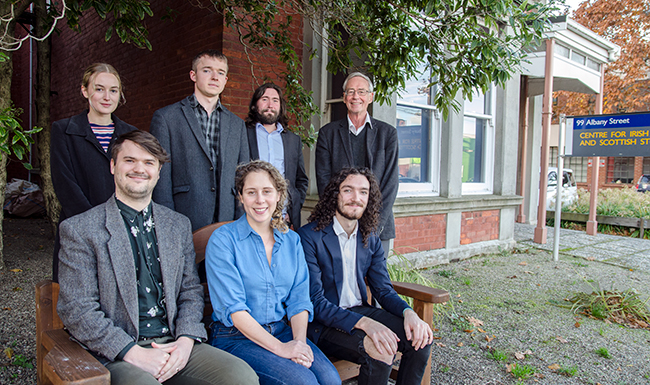 Hunger strikes, a little known science fiction genre, and the dark narrative behind a Hollywood blockbuster – these seemingly disparate topics, and more, are being explored in a range of fascinating theses and dissertations being undertaken at Otago by the latest cohort of Irish Studies postgraduate students.

The students’ research delves into a wide range of issues associated with literature, culture, civic and political life in Ireland and in the Irish diaspora.

Jared Smith’s coursework master’s dissertation examines hunger strikes as a tool for political protest between 1916 and 1981. He hopes to explore possible historical resonances with the Irish famines of the 17th and 18th centuries and to learn more about why this means of protest was both “divisive and effective”.

For much of the time O’Casey was labelled “British”, a label that nullified the working-class, socialist and distinctly Irish themes of his plays, Iain says.

Orion Carey-Clarke’s master’s will investigate whether Irish playwright and producer Martin McDonagh – whose recent Three Billboards Outside Ebbing, Missouri garnered wide critical acclaim – portrays violence in a formulaic “Hollywood way” or whether his work is informed by Irish literary and cinematic traditions.

“Being able to offer scholarships for a third year means we can attract young scholars from a range of disciplines — history, literature, theatre and film — that characterize the ways Irish Studies is studied internationally.”

Professor Kuch says the scholarships are a significant investment and the Centre for Irish and Scottish Studies is very grateful to the Trust for its generosity.

“Eamon Cleary was a staunch supporter of education and the University of Otago, and this continues to be a generous and inclusive way of expressing his gratitude to New Zealand,” he says.

Orion Carey-Clarke (MA); Martin McDonagh and the Theatre of Violence.

ALUMNI FACT: Eamon Cleary started his career as a block-layer, established his first company at 17, and eventually owned one of the largest agriculture supply companies in Ireland. In 1996 he moved to New Zealand and invested in dairy farming and commercial development, and built a business empire that spanned half the globe. He passed away in 2012. 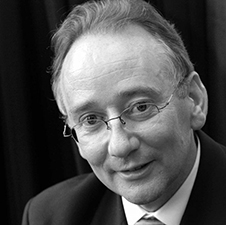 Otago has the largest Irish Studies programme in the southern hemisphere, offering an interdisciplinary study of the literature, history, film and theatre of the island of Ireland.

For the past three years the Centre has offered increased numbers of undergraduate and postgraduate scholarships, which are generously supported by the Eamon Cleary Trust.

While the papers in the Irish Studies minor have a focus on issues such as identity, ethnicity and 'nation building', and the history of their contestation, they also pay attention to Ireland's relationships with New Zealand, Europe and Australia.