Three Otago alumnae were part of a team that worked to make last month’s Wao Summit in Wanaka a success. 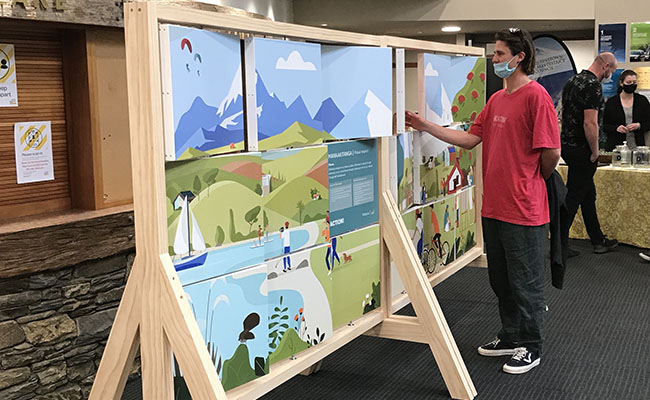 Wao means the forest, with its intrinsic diversity, natural regeneration and climate regulating abilities. Wao aims to educate, inspire and enable New Zealand communities to accelerate towards a carbon-zero, regenerative future. This year the fourth Wao Summit is being held in the Otago town, and every year the event has attracted a wider audience and range of speakers. 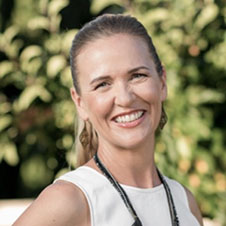 Founder Monique Kelly (BA LLB, 1999) started the Wao Charitable Trust with fellow Wanaka resident, communications specialist Anna Craig. The pair worked together at the natural fibre company, “Revology”, which Monique established in 2014 with her French husband Alex Guichard. The couple set up the company after relocating from Europe with their children (Romy and Carter).

Invercargill-raised Monique did degrees in Law and French at the University of Otago, before having an extended OE in Europe. She has worked with the United Nations agency the International Labour Organization (ILO) since 2001.

Monique says there were three Otago Law and French graduates working at the ILO office when she was based there.

“I think it’s that can do attitude and multi-tasking ability that made Otago graduates attractive to hire. New Zealander’s have a very holistic education, we don’t specialise in one niche area, which makes us quite versatile.”

Monique is excited about the movement towards the use of natural fibres and away from using plastics. “The link between the use of plastics and climate change is indisputable so we need to use natural fibre in New Zealand as it is one of our key resources “

“If we are going to change, we have to start at a local level and work from there,” she says.

“The summit is the big drum beat throughout the year, it gives us a chance to come together as a community to see where we’re at and where we go in the future.”

Throughout the year Wao have other projects going such as the Get Smart Get Moving campaign which is about sustainable modes of active and resourceful travel and the Better Building Group that support waste reduction and energy efficient homes.

A major recent campaign has been working towards the elimination of single use cups.

“This year in our community just over 75 per cent of people refuse to have a single use cup, which is a huge change from where we were when we started tracking.”

Monique enjoyed her five years at Otago, “I absolutely loved it and from the beginning I think it is where you find your tribe.” 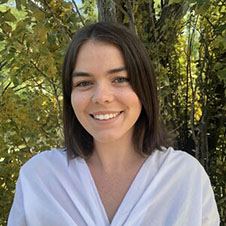 Wao Program Coordinator Olivia Bonifant (BCom, 2018) finished the Master of Sustainable Business at Otago last year, just as the first COVID-19 lockdown occurred and wasn’t sure what she was going to do.

Olivia says she “absolutely loved her time at Otago”, which included a year as an intern at Southern Hospitality.

After finishing her studies are returning to her parents’ Wanaka home. Soon she contacted Monique and got straight into working for Wao, initially as a volunteer, before taking on her current role when funding became available.

“For us this is the first year we have had funding for the summit, so being able to hire Olivia and have her as an asset has been massive, Monique says.

In terms of ticket sales, they have been going well and some are close to sell out, she says.

Summit activities began with 120 local primary kids involved in a beach clean-up, followed by a public beach clean-up the next day, to highlight the volume of plastics in the environment.

The summit itself officially starts on Tuesday. Among those holding workshops are University of Otago Sustainability Head Ray O’Brien. 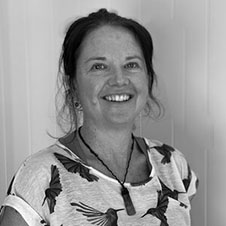 Wao have a core team of about 10 people, which is supported by around 40 volunteers.

The Queenstown Lakes District Council, Destination Queenstown and Lake Wanaka Tourism have been heavily involved in getting their members and the community involved in this year’s summit.