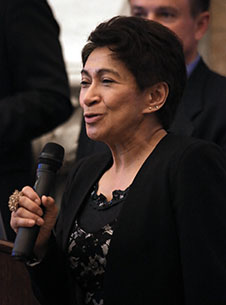 Distinguished astrophysicist Tan Sri Professor Emeritus Dr Mazlan Othman has been awarded the prestigious Commander of the Order of Loyalty to the Crown of Malaysia, also known as the Darjah Panglima Setia Mahkota (PSM).

Presented for meritorious service to the country, the award is limited to 250 living recipients at any one time, not including foreign citizens who receive it as an honorary award.

Tan Sri Professor Emeritus Dr Mazlan completed her undergraduate and doctoral study at the University of Otago, graduating with a PhD in Astronomy and Astrophysics. She is Malaysia's first astrophysicist and the founding Director General of the Malaysian National Space Agency. She was Director of the United Nations Office for Outer Space Affairs and was named Director of the International Science Council (ISC) Regional Office for Asia and the Pacific in 2017. 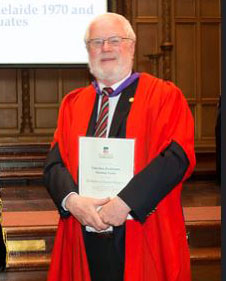 Emeritus Professor Alastair Goss graduated from the Otago Dental School with Distinction in 1966. Greatly influenced by the Dean of School, Professor Sir John Walsh, he decided on a similar academic career. A Rotary Foundation Scholarship took him to the Royal College of Surgeons of England and then to the University of Michigan in the USA.

In 1970 he was appointed to a junior academic post at the University of Adelaide for one year but stayed. He was awarded a Doctor of Dental Science from Otago in 1981 and completed an Australian Surgical Fellowship.

In 2014 he was appointed Emeritus but still actively teaches and researches. The longest serving full time academic in the Faculty of Health Sciences, Emeritus Professor Goss was congratulated by the Chancellor of the University of Adelaide at the 1970 and 1971 Golden Jubilee celebrations.

Alumna Emma Gilmour, from Dunedin, is the first woman to be chosen to drive for the McLaren Racing team. Emma (BA in Design Studies, 2001) will drive in the Extreme E off-road racing series, which takes its races to remote places to draw attention to climate change.

Professor Robin Knight one of world’s most highly cited scientists 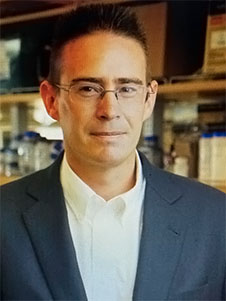 Professor Rob Knight has been listed as one of the world’s most highly cited scientists in the recent Clarivate PLC 2021 list of Highly Cited Researchers. Professor Knight completed his BSc in Biochemistry at Otago in 1996, and his PhD on the Origin and Evolution of the Genetic Code at Princeton University in 2001. He is founding Director of the Center for Microbiome Innovation and Professor of Pediatrics and Computer Science & Engineering at University of California San Diego.

Professor Knight was alone in being named for four ESI fields (Biology and Biochemistry; Environment and Ecology; Microbiology; Molecular Biology and Genetics. 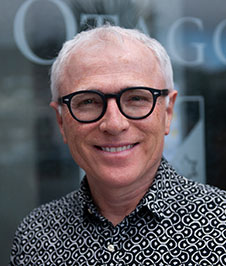 New Zealander of the Year Te Pou Whakarae o Aotearoa: Professor Michael Baker MNZM, Department of Public Health, University of Otago, Wellington. Professor, leading researcher, and Science Communicator of the Year, Professor Michael Baker, has been a reassuring, measured voice during the COVID-19 pandemic, influencing Government policy, and sharing his epidemiology expertise with the public in an easy and helpful way.

New Zealand Environmental Hero of the Year Te Toa Taiao o te Tau and New Zealand Local Hero of the Year Te Pou Toko o te Tau: Deborah Manning. Deborah Manning was a lawyer when she changed her career a decade ago to establish KiwiHarvest, a food rescue organisation that has redirected six million kilos of edible nutritious food destined for landfill to people in need.

The winners will be announced on 31 March 2022 at the New Zealander of the Year Awards Gala.

An inspiring group of alumnae have been named as finalists in the 2021 Women of Influence Awards. Presented by Stuff and Westpac NZ, the awards recognise women who are making a difference in the work they do and paving the way for others to follow, from grassroots to the global stage. The winners will be announced in February next year.

The Otago alumnae finalists include: 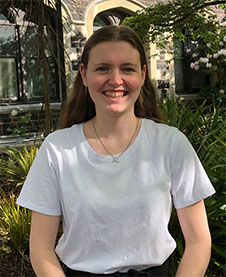 Adrienne Miller, Ben Nettleton and Herman Visagie have been named in the list of top Diverse Board - Ready Directors by the Superdiversity Institute for Law, Policy and Business in conjunction with the Ministry for Ethnic Communities. The initiative aims to identify directors across a range of diversity dimensions that bring a unique worldview and perspective to New Zealand's board tables.

In December, Atuanui Press is releasing A History of Queen's Redoubt and the Invasion of the Waikato, co-authored by Otago alumnus Dr Neville Ritchie who completed his PhD in Archaeology at Otago in 1986. Dr Ritchie retired in 2018 after 32 years with the Department of Conservation, Hamilton, as Regional Archaeologist. His major research projects have been on the Chinese miners in Central Otago, the archaeology of Scott’s and Shackleton’s huts in Antarctica, and the New Zealand Wars. 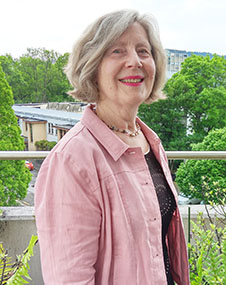