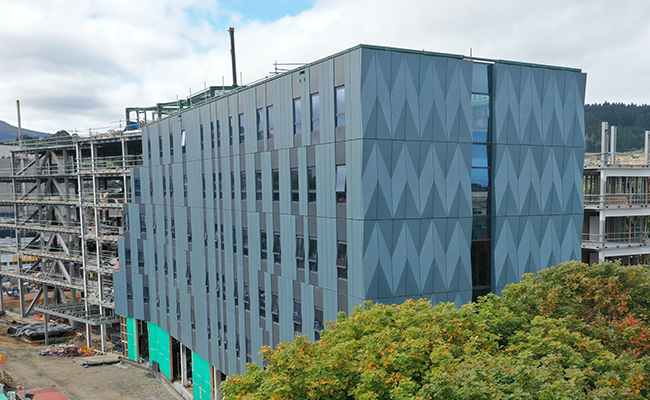 A cultural design story is bubbling within the concrete and steel frame of the University’s new Te Rangihīroa residential college on the corner of Albany and Forth streets.

To access this story we first have to imagine the new college as a living being as much infused with mauri as the physical and metaphysical world around us.

Not just a digitally-engineered seven-level K-shaped building rotated at a 180-degree angle in a quiet southeast corner of the campus, not just blocks in which up to 450 people will live, the emerging parts of the college are the physical representation and nurturing spirit of Taranaki’s Ngāti Mutunga tipuna Te Rangihīroa (Sir Peter Buck) himself, iwi consultants say.

“We honour the legacy of Te Rangihīroa and his people with this build,” Megan Pōtiki (Kāi Tahu, Kāti Māmoe, Te Āti Awa) says.

Otago’s first Māori graduate and the first Māori doctor to graduate from a New Zealand University, the illustrious Te Rangihīroa was appointed a Medical Officer during World War One, made a Member of Parliament, and became a celebrated public figure and world anthropology authority.

The University’s existing Te Rangi Hīroa college on Castle Street, also named after the Ngāti Mutunga ancestor, is to be renamed. It is earmarked for use as part of the new Dunedin hospital in the long term but will continue to be used as student accommodation in the short term. 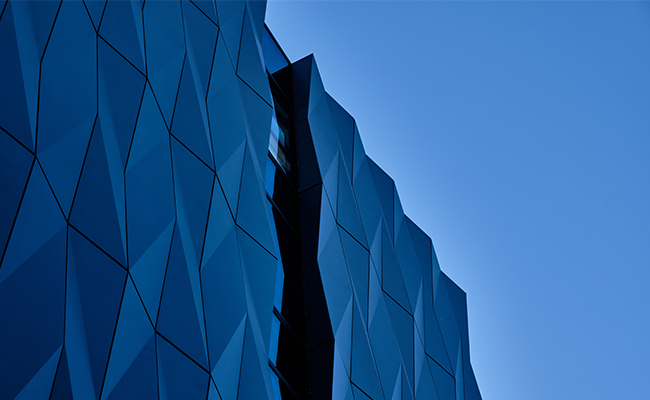 The idea to incorporate cultural design into the new Te Rangihīroa build began in 2018 during the initial concept design stage when the University’s Campus Development Division (CDD) approached the Office of Māori Development (OMD) for input and guidance.

Representatives of the OMD, Ngāti Mutunga, Kāi Tahu, cultural consultancies Aukaha and Haumi, and project architect Jasmax gathered to attend a hui at Ōtākou Marae in 2020 to help the CDD project team better understand the whakapapa and deep-seated connections between Ngāti Mutunga and Ōtākou.

It offered the University an opportunity to embody Māori values and manaakitanga within the build which would cement a genuine Treaty partnership.

Ngāti Mutunga envisions that, like a wellspring deep within Papatūānuku (the earth) quenches the thirst of weary travellers, so too will the college provide sanctuary for students on their educational journeys.

Core mana whenua values to inform the cultural design and interpretation of the building are the concepts of manawa roa, or resilience, manawa tina, resoluteness, manawa nui, ambition and courage, and manawa toka, strength and determination.

Project managers learnt from the hui about manawa whenua, or the vitality of the land: “Manawa Whenua: The bubbling and energetic spring of water drawn deep from within Papatūānuku. Like the heartblood of the land itself, the spring pushes to the surface reflecting Ngāi Tahu mana, manaaki and hospitality,” the architectural design manifesto says. 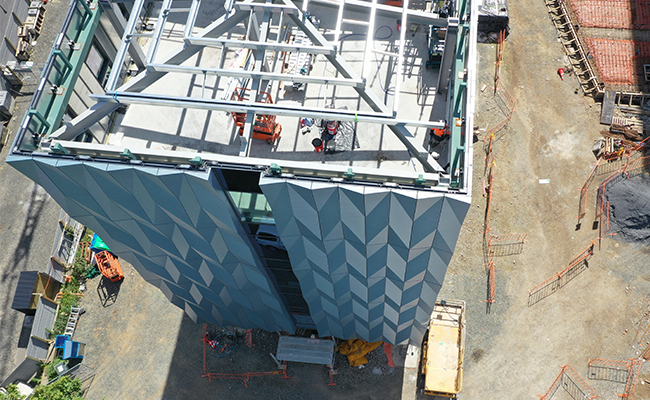 It’s no coincidence the already much-photographed blue aluminium façade on the southwest wing of the building resembles a bubbling stream.

The gleaming blue façade is but the latest most visible chapter of the cultural design narrative to be embedded in the build, reflecting the light and creating space even on a grey Dunedin day.

The aluminium powder-coated panels have been carefully designed to inspire water imagery and connote the ability of an underground stream to quench the collective thirst for knowledge.

“The connection to the land and the motion of the spring is represented through the base layer of stone (blue stone pereki/brick/block) and the gradation - established through the interplay of colour and light - of blue on the panels,” the design manifesto explains.

The kaokao panels are one of many design elements to be built to honour the cultural legacy and mana of Te Rangihīroa.