Read the stories of some of our inspiring alumni after they have graduated from the University of Otago. 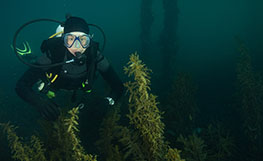 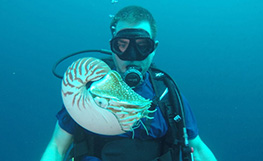 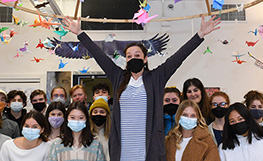 Temperance Tinker-Kays has been awarded a prestigious US$25,000 Milken Educator Award for excellence and innovation in education. 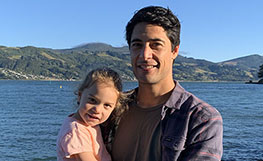 An Alumni Undergraduate Scholarship helped start an academic career at the University of Otago for Alex Latu – a career which has gone around the globe and back again. 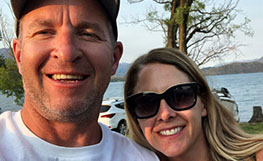 A marketing career that began at Otago in the mid-nineties, has gone all the way for Shane Evans, who was recently awarded New Zealand Marketer of the Year. 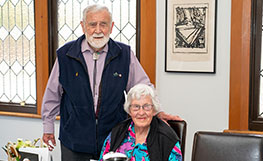 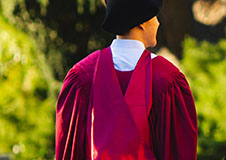 Honorary doctorates are occasionally awarded by the Senate and Council to individuals who show outstanding talent in a particular field. The following degrees are awarded: