A University of Otago researcher is another step closer to developing a blood test that can detect people at risk of developing Alzheimer’s disease, thanks to a NZ Lottery Health Grant. 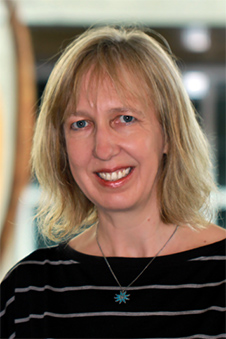 Associate Professor Joanna Williams, from the Department of Anatomy, School of Biomedical Sciences, is one of 22 recipients who will receive a share of the $1,894,414 allocated to Otago researchers this year.

Of the Otago recipients, 21 are from the Division of Health Sciences, and one is from the Otago Business School.

After dedicating 10 years of her life to the important Alzheimer’s research, Associate Professor Williams says it is fantastic to receive $89,421 of the funding under the Translational Research Project funding round.

She says the blood test would allow intervention before the tell-tale symptoms of memory loss begin – a time in the disease where therapies are most likely to be effective.

More than 70,000 New Zealanders are directly affected by Alzheimer’s disease and this is predicted to increase to 150,000 by 2050, costing more than $1.7 billion per annum.

A therapy that delays the onset of Alzheimer’s disease by as little as one year will reduce associated costs by $300 million per annum but is only possible with early detection. 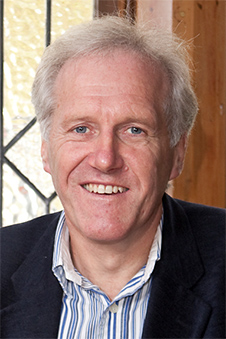 But Alzheimer’s disease begins long before people notice problems with their memory and knowledge of what these ‘biomarkers’ look like before symptom onset is very limited.

Associate Professor Williams, alongside Scientific Officer Diane Guévremont, from the Department of Anatomy, and colleagues in Australia, will now assess the levels of microRNA biomarkers in plasma donated by people who have changes in the brain associated with Alzheimer’s disease, but their memory is not yet affected, she says.

It means he and his research team, whose previous work has identified factors associated with an increased risk of bowel cancer in New Zealand, can continue their 15-year long research.

The grant will allow them to apply existing knowledge to information they will obtain from a survey of people in Southland, where bowel cancer risk is highest, to determine what specific factors increase the risk of bowel cancer in Southland. 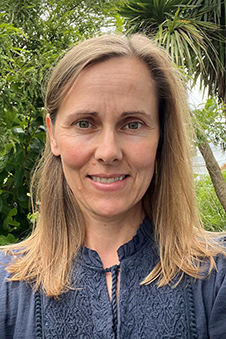 Research Associate Professor Cox says the funding will also enable a template to be established for communities to reduce their risk of bowel cancer throughout New Zealand.

“This is necessary because cancer control action needs to be tailored to particular regions and populations for it to be effective,” he says.

Also receiving funding from this year’s Translational Research Project round is Dr Sally Rose, from the Department of Primary Health Care and General Practice, University of Otago, Wellington.

She receives $118,339 for her research which seeks to improve access to sexual health services for Māori and Pacific young people, using strategies that are co-designed by rangatahi and Pasifika youth.

“We’ve shifted the focus to empower young people to take charge of their own health by seeking their ideas about improving access to information and services.

“We are excited to be able to embark on this meaningful work and hope we can make small, incremental changes in this often-overlooked area of primary health care service provision,” Dr Rose says.