Stephie Loncar’s academic journey around the globe and back again 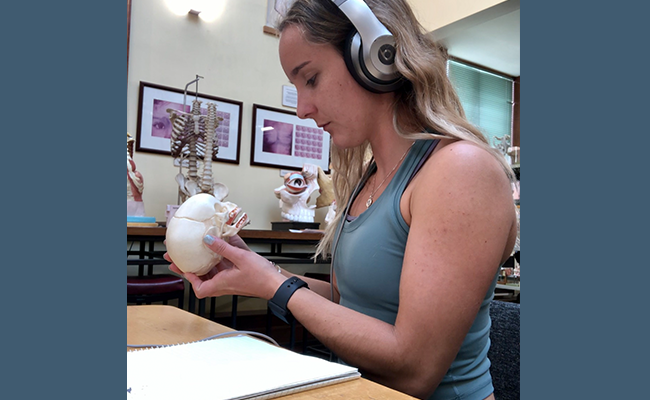 A graduate of Otago is back at the University as a researcher this year after a highly successful stint in academia in Scotland.

Stephie Loncar completed an undergraduate degree in anatomy at Otago before being accepted into the prestigious Master’s in Forensic Anthropology at the University of Dundee.

She has returned to Dunedin to work with Professor Siân Halcrow and other staff in the Biological Anthropology Research Group as they work on documenting bones housed in the W.D. Trotter Anatomy Museum.

For her undergraduate degree Loncar majored in anatomy with a pathology minor, enjoying the support, diversity and opportunities offered to her by the university and Dunedin city.

Following that she was one of only 10 people from around the globe to be accepted into Dundee’s Master’s in Forensic Anthropology course each year.

She says she “absolutely loved” the experience of studying the subject she is passionate about in a totally new environment, with Dundee offering high-quality teaching and a skeletal collection “unlike anything else in the world”.

Only one of the people in her programme was Scottish so the group was a diverse mix of people from across the globe who became supportive friends, helping her to thrive. 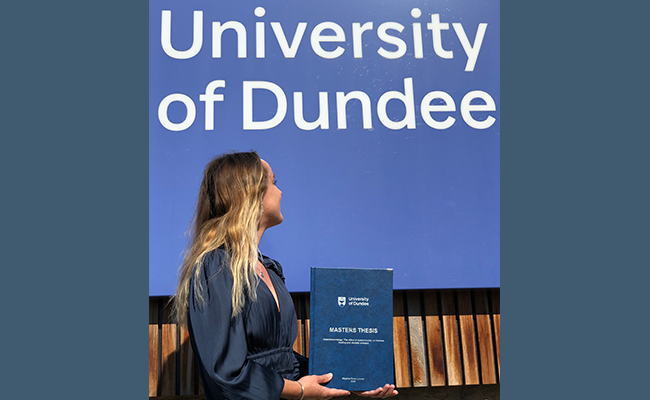 Her award-winning thesis was titled ‘Osteoimmunology: The effect of autoimmunity on fracture healing and skeletal analysis’, a very new field of research that has not had much exposure, she says.

“In my thesis, I combined current literature on osteoimmunology and what is currently known about bone and immune cells to discuss the effects autoimmune diseases are likely to have on fracture healing.

As of the start of 2023, Loncar is back in Dunedin and an employee of the University of Otago.

“I knew that when I returned to the University of Otago as a staff member, I would be walking into the same supportive environment that I had when studying here,” she says.

“Also, many of my friends and hobbies are here and so I really looked forward to returning to Dunedin.”

Looking back at her journey, Loncar speaks well of her experiences in tertiary education and would encourage other students to consider exploring science pathways.

“I loved my time in Dunedin because it is such a diverse area with opportunities in all corners of the city.

“However, my main fondness for the place comes from my connections with its people and when I moved to Scotland to complete my Master’s, I quickly noticed the need to recreate the supportive environment I previously had.”

In the end, her study journeys, both at Otago and at Dundee, had been “awesome and rewarding” growth experiences.

“Each individual’s participation in the scientific community is an important and key part to ensuring that academia remains diverse and that fresh perspectives are presented. I would encourage others in their field who might be interested, but hesitant, to explore their potential, wherever that may take them.” 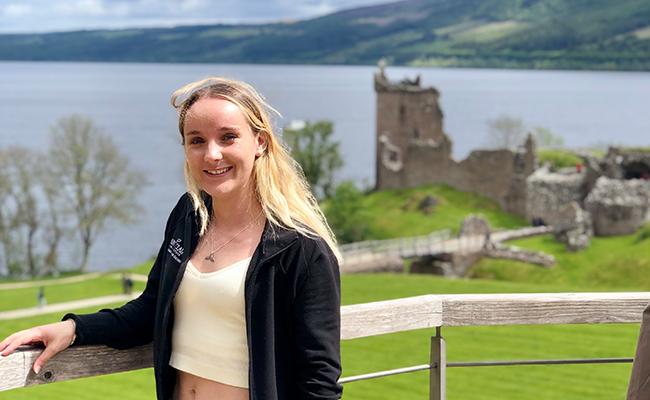