A spell in hospital inspired Southlander Turoa Gallagher to study Health Sciences at Otago. During his Foundation Year the University’s Tū Kahika programme helped him prepare for first year Health Sciences and a potential career in Māori health.“We had some awesome tutorials laid on by the Tū Kahika programme and by the Māori Centre, who were also the people to see if you were feeling a little homesick,” says Turoa, who is the first person in his family to attend University. He stayed at a residential college for his first year — “I’d definitely recommend that” — but is now flatting.

Warden Jamie meets Rebekah McLelland at a tertiary education expo on Greymouth. Rebecca graduated with a BSc and is employed as an exploration geologist whilst living on Reefton. A dream job for Rebekah who was advising students about employment a options and of course her top experiences studying at Otago and living at Arana.

Bonar Carson chose Otago because of its good reputation for science.  As a student he helped with tutoring and with Hands-on Science, and was a sub-warden at Arana College for two years.  “We weren’t there to stop anyone having fun but to stop them taking things too far, offer support with any issues and help them have an awesome time — make their time at college as enjoyable and productive as possible.”

Whilst on a hunting trip in the Holyford valley Warden Jamie met up with Arana man Andrew Butler. Andrew qualified as a physiotherapist and enjoyed the intensive Physics support package administered by our faithful Deputy Warden (and physics guru) Patrick Chong. "I couldn't have done it without Patrick", said Andrew. This was a happy meeting in very cold snowy conditions as Andrew and his friends were kayaking in the immediate area Jamie was hunting. Jamie shared a few thoughts about the whooping and hollering of the excited kayakers immediately prior to recognising Andrew. Andrew has his wee kayak and Jamie has his Winchester. The deer were the winners on this occasion and it just goes to show that the Arana family meet up in the wildest of places.

“I always knew I wanted to study animals. I hadn’t originally planned on studying psychology but I signed up for an interest paper and after my first lecture, on behaviour and learning, I was hooked. I realized that my interest in animal behaviour spanned both zoology and psychology, and so decided to do a double major to combine the two fields."

Mr Ng lived in Arana from 1957 to 1960, graduating in May 1961 with a BA in Education. In 1964 he went to the University of Arizona to complete a Certificate in Counselling. He worked in the Singapore Ministry of Education for many years, finishing his career as Chief Supervisor of Examinations. Photos taken of him with Alison Finigan at an Alumni Singapore event last month. He was such a hit there and the young people loved him! 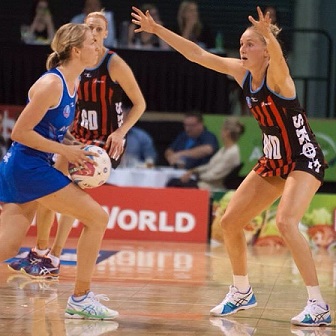 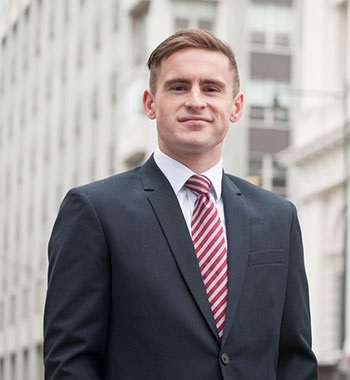 This athletic Arana alumnus managed to get a gold medal at the 2012 Olympics with rowing partner, Joseph Sullivan.

In 2010 Arana alumna Iona Mylek won a Rhodes scholarship to Oxford University where she will study for a Masters in Global Governance and diplomacy to be followed by a Doctor of Philosophy degree.

Iona completed a BA with first class honours and was top of her class in Political studies.

In 2009 Arana alumnus Tom Hills won a Rhodes Scholarship for Oxford University. Tom completed his MB ChB and is undertaking studies in integrated immunology at Master level and then on to the degree Doctor of Philosophy.  Tom lived in one of the Arana houses affectionately known as Footrot Flats and he hails from New Plymouth.