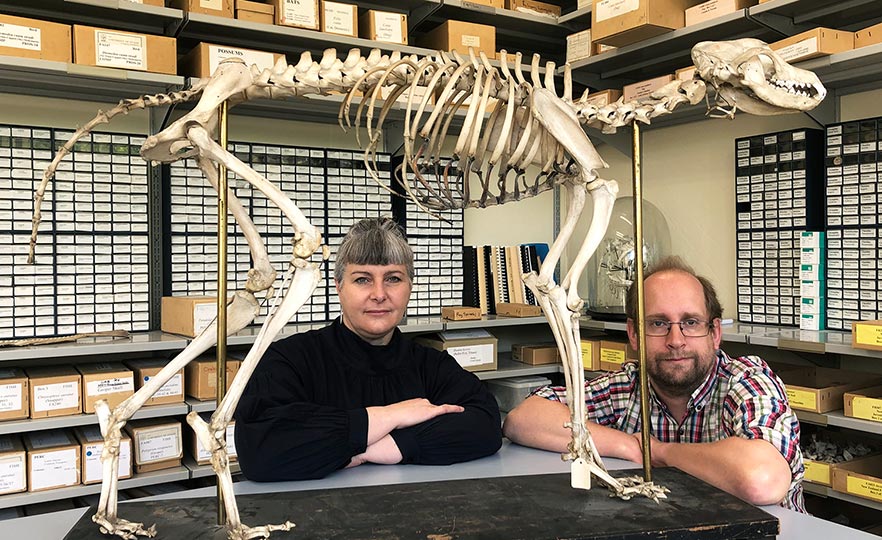 The arrival of humans, and the kiore (Pacific rat) they brought with them, has been well documented as bringing about major changes to Aotearoa New Zealand’s environment, but what about their pets?

University of Otago researchers believe kurī (Polynesian dogs) have been overlooked, and even erroneously exonerated by some scientists, for their ecological impact.

In an article published in Frontiers in Ecology and Evolution, Dr Karen Greig, Co-Director of the Southern Pacific Archaeological Research unit and Dr Nic Rawlence, Director of the Otago Palaeogenetics Laboratory in the Department of Zoology, take a fresh look at kurī and argue dogs should be included in any extinction models pertaining to the impact of humans. 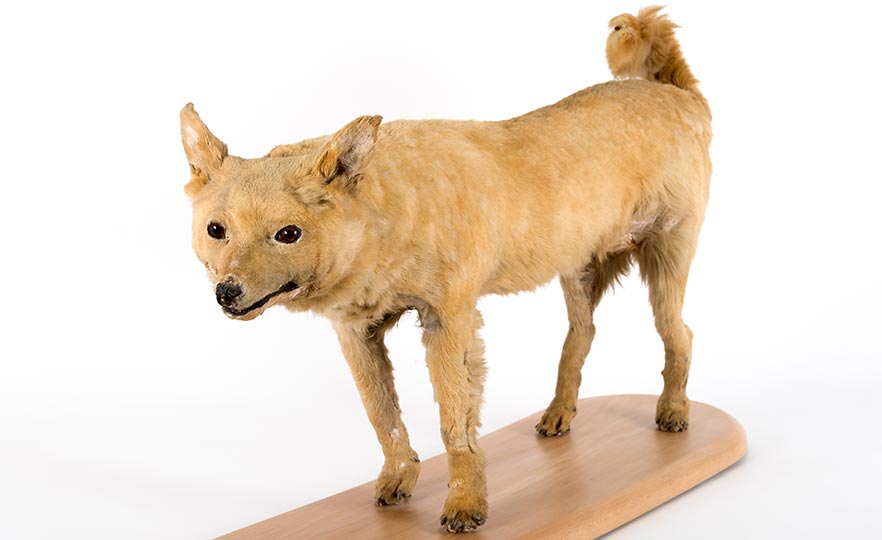 A taxidermied kurī in the collection of the Otago Museum.

“The story of kurī is important for understanding New Zealand's past and human interactions with the environment, but also for the wider story of people, dogs and the environment globally,” Dr Greig says.

“Their impact on biodiversity has been difficult to scientifically assess but advances in biomolecular methods may enable us to take a closer look.” 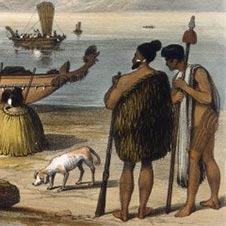 Māori chiefs with kurī, from an 1838 drawing by Augustus Earle.

New Zealand's unique animals evolved over millions of years, in the absence of mammalian predators. The arrival of humans marked the beginning of major changes to the country’s biodiversity including widespread extinctions, range contractions, population bottlenecks and biological turnover events.

“To date, research has focused on the direct impacts of humans, such as over-hunting, and environmental modification, like the widespread burning of forests, and predation by kiore,” Dr Rawlence says.

The researchers believe that, far from being confined to villages, kurī could have had a significant and widespread impact on New Zealand’s birds, reptiles and marine mammals as a predator of medium-sized animals (between small and large animals hunted by kiore and humans, respectively), including moa chicks and juveniles, takahē, kākāpō, kiwi, burrowing seabirds, seals and sea lions.

“Kurī may have even formed feral populations in pre-European New Zealand but will require further research we are currently undertaking,” Dr Rawlence says. 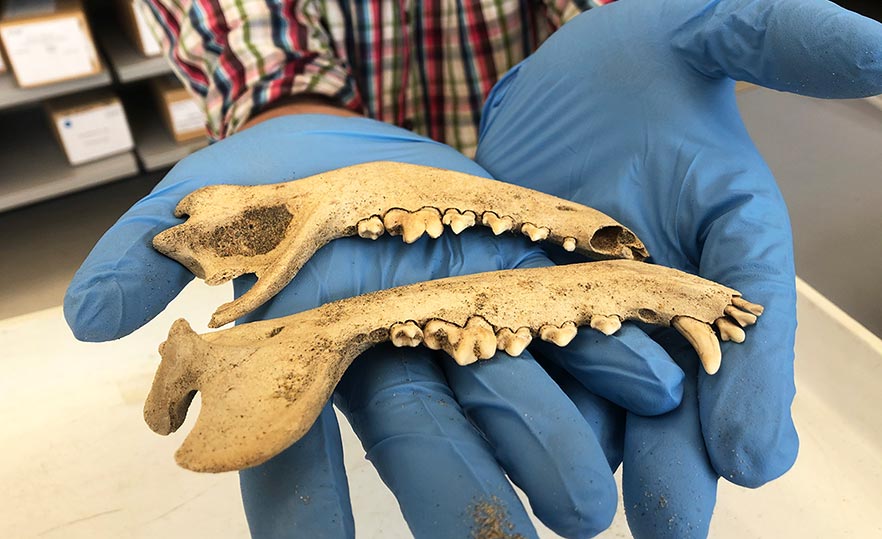 “As such, kurī should be included in models of human impact in addition to over-hunting, environmental modification and predation by kiore,” she says.

The potential contribution of kurī (Polynesian dog) to the ecological impacts of the human settlement of Aotearoa New Zealand
Karen Greig and Nicolas J. Rawlence
Frontiers in Ecology and Evolution