The Cost of Preterm Birth

In New Zealand around 10% of babies are born preterm. Worldwide that’s around 15 million babies per year. Medically, we’re getting better at coping with preterm birth, being able to save children born earlier and earlier, heading off complications before they become life-threatening. More of these babies are living than ever before, and while that in itself is an incredible and heart-warming achievement, it is not without its costs. “Wherever you look there is a cost to preterm birth,” Dr Max Berry says “there are impacts across the board, to the organs, to development, and to cognition”. Max is a neonatologist based in Wellington, it’s her job to make sure that these babies survive. The issue, as Max sees it, is how to help them thrive. 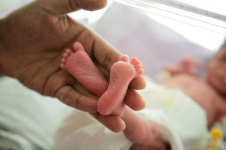 “At that very early stage of life,” Max says, “prematurity is about as profound an insult as you can get.” The more premature, the more serious the impact. 60% of babies born between 23 and 24 weeks are surviving. These are babies that should have had another three full months of protection before being exposed to the world. These babies have to undergo major brain and organ development in an incredibly unfavourable environment. In the past major brain injury was a given for babies born this early, but as medical understanding has improved those major problems, like haemorrhages and cysts, have become less common and easier to manage. What we’re seeing now are life quality issues, rather than life or death issues, which give a better view of what developing outside of the uterus really costs. These are developmental problems, cognitive problems, issues like ADHD, schizophrenia, and autism spectrum disorder among others.

Max spends a lot of time not just with babies, but with their parents. While she is an expert in her field it was still difficult to know what exactly to tell a worried parent who was asking what to expect from their 23 or 24 week premature baby. Would they live? Would they be disabled? Would they be able to have a normal life? “Internationally, Neonatologists are a pretty grim bunch,” Max says, “and overall we tend to portray a much weaker view for preterm babies than is supported by the literature.” While the first question, ‘will they live?’, is much easier to answer these days, the constant advances in preterm treatment mean we can’t be sure what the outcomes will be for a preterm baby born right now. What we can do, and what Max has done, is look at the education and medical outcomes for kids born in New Zealand between 2005 and 2016.

What she found was challenging, but also reassuring. Yes, children born preterm were at a higher risk for a multitude of physical, intellectual, and psychological ills but the difference wasn’t huge. By the time they reached school age 50% of the 23 and 24 week preterm kids were fine, no disability, no mental health issues. “There was a very clear dosage effect,” Max says, “the longer a baby had been in the womb, the lower their risks.” The risk, however, never dropped to zero. Even those children who had been born at term had a 20% risk of some form of disability or health issue. By the time these kids were sitting NCEA the difference in their academic achievements were even less marked; around 15% lower than their 39-week counterparts. PHARMAC data showed a similar pattern; ADHD was highest in early premature kids, but there was still a dose-effect. The longer they had been in the womb, all the way up to 39 weeks, the fewer prescriptions for ADHD medication.

Preterm birth is harmful, but what Max found was that, if they survived, these kids still had a good chance of living a normal life. Every day in-utero is important, continually lowering the risk of physically, intellectual, and mental difficulties. So, while being born early can be problematic, the issues most of those children face are still on the spectrum of normal development. 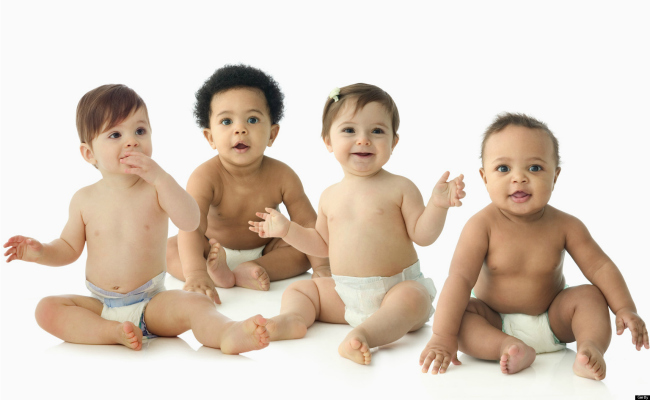