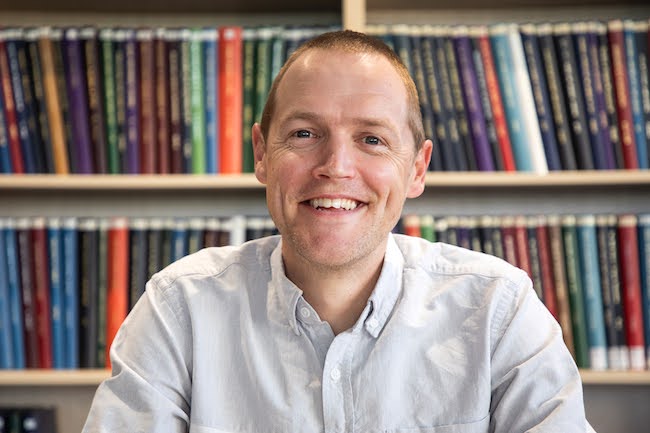 Associate Professor Peter Mace was officially presented with the University’s Carl Smith Medal for outstanding research this week at a public lecture and ceremony attended by current and former colleagues, collaborators, and whānau.

In his research, Peter delves deep into the unexplored mechanics of cancer cells, focusing on proteins important in switching uncontrolled cell growth on or off. He does this by figuring out the exact shape and structure of a protein using difficult and laborious techniques such as X-ray crystallography and, more recently, cryo-electron microscopy. Once he knows the exact position of every atom that makes up a protein, he can figure out how that protein works, and therefore understand better how cancer cells work. The structures he solves can directly guide the design of new cancer drugs.

At the ceremony, introductions were given by Professor Richard Blaikie, Deputy Vice-Chancellor of Research and Enterprise and the Department of Biochemistry’s head of department, Professor Sally McCormick. They emphasised the scale and consistent excellence of the research produced by Peter and his research team. They also commended Peter’s publication record in many high-ranking scientific journals, his technical insight in his field, and his impressive track-record in winning research grants. 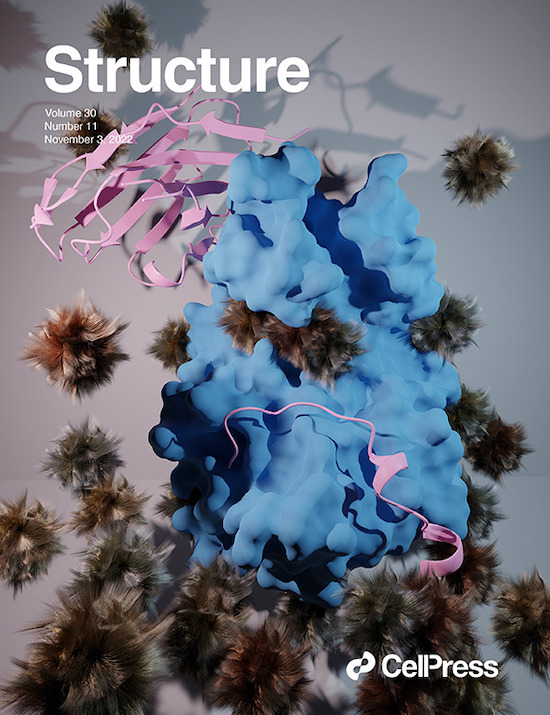 Peter’s qualities go well beyond his research, however. Sally emphasised how supportive Peter is of his students, research staff and colleagues, and how valued he is as a member of the university community. Sally summarised Peter’s qualities using a whakataukī (proverb):
“Kāore te kumara e kōrero ana mo tōna ake reka.” (The kumara does not brag about its own sweetness.)
This reflects Peter’s characteristic humbleness and his continual work to ensure the success of others around him.

Peter then gave the official Carl Smith public lecture, where he framed his research in three stories, each describing one branch of his work: 1) The importance of the signalling protein MEKKI in vinca alkaloid chemotherapy drug action. 2) The effect of mutations affecting DNA packaging on cancer. 3) The Tribbles project. Tribbles in this context are not small furry creatures from Star Trek, but a family of pseudokinases involved in ubiquitin transfer and carcinogenesis.

Vice chancellor Professor David Murdoch finished off the occasion with his presentation of the Carl Smith Medal to Peter, along with an original copy of a book written by Sir Carl Smith in the 1940s ‘From N to Z: A Humorous Survey of New Zealand’. This is an apparently much-sought-after book, which we found to be quite amusing. 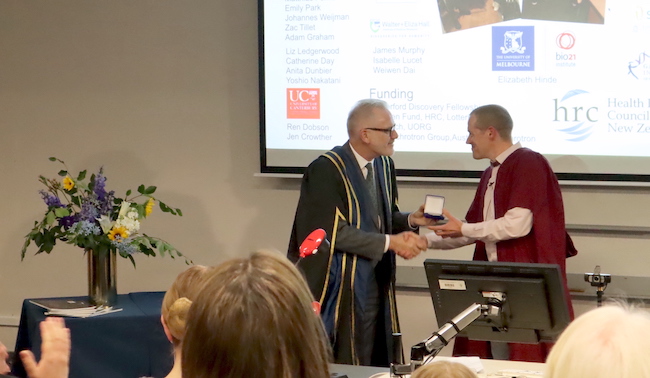 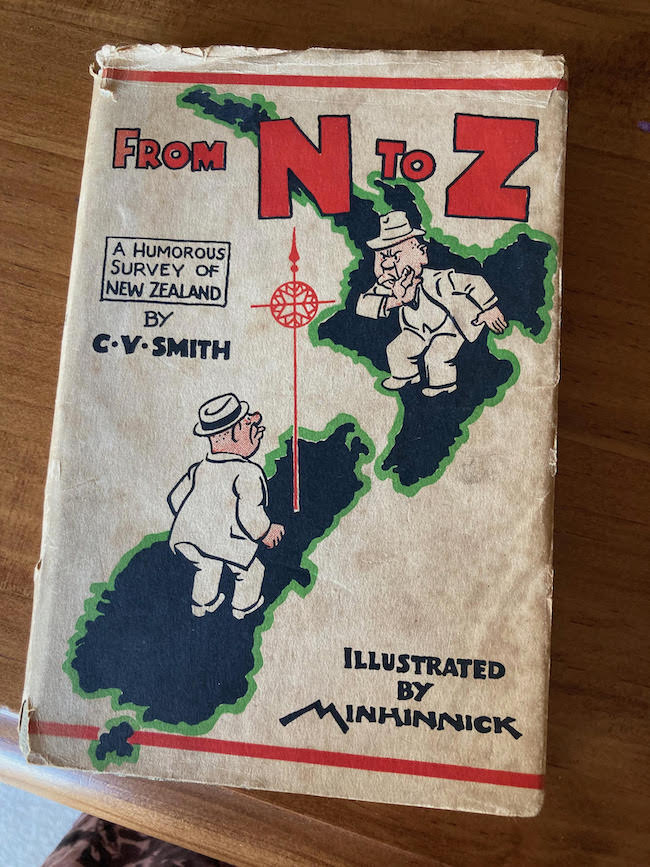 A copy of the book written by Sir Carl Smith presented to Peter along with the medal.

Peter has always been very loyal to the University of Otago and the city of Dunedin. His entire career, from the beginning of his undergraduate study through to the present day, has been based here at Otago, except for three years of postdoctoral research in the USA.

He completed a BSc (Hons) in Biochemistry at Otago in 2002, staying on to study for his PhD in the lab of Associate Professor John Cutfield, and his first postdoctoral research position in the lab of Professor Catherine Day. His only stint away from New Zealand was a three-year postdoc at Sanford-Burnham Medical Research Institute in California, returning home in 2013 to take up a Rutherford Discovery Fellowship.

About the Rowheath Trust Award and the Carl Smith Medal

The Rowheath Trust Award aims to give recognition to outstanding research performance at the University of Otago. The Rowheath Trust was established in 1964 by Sir Carl Smith to support the work of the University. Sir Carl Smith (1918–1979) was a prominent Dunedin businessman born in Edinburgh, Scotland. He was the chairman of confectionery and biscuit company Cadbury Fry Hudson from 1938 until his retirement in 1963, and a member of the University Council from 1945 to 1967. ‘Rowheath’ reflects Sir Carl Smith’s connection with Cadbury – Rowheath Park was part of the utopian village built for Cadbury workers in Birmingham, UK.

Previous Otago Biochemistry winners of the Rowheath Trust Award include Dr Louise Bicknell in 2020 (joint winner, then a member of Pathology) and Professor Peter Dearden in 2007.