About the Department of Botany 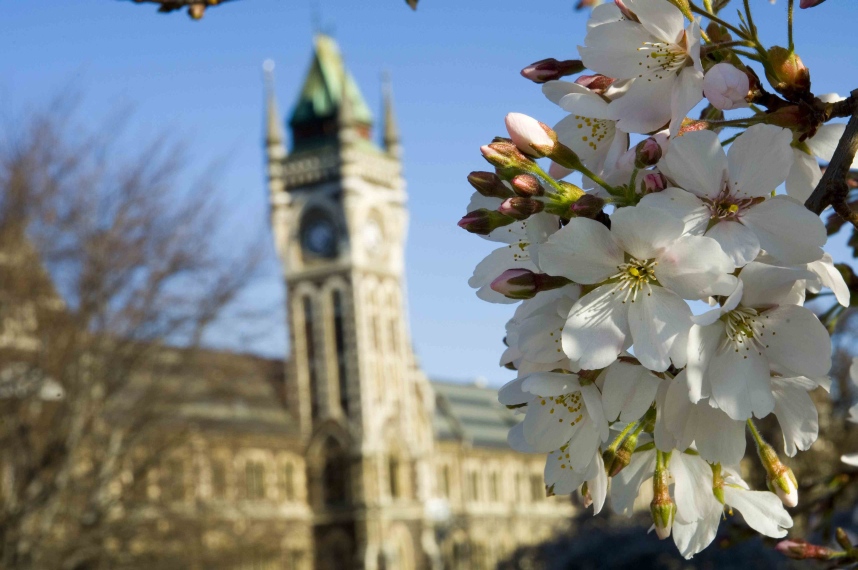 The Department of Botany at Otago is the only university department in New Zealand specialising in the science of plants, in fact one of only a few in Australasia.

We have a strong research tradition. Professor Geoff Baylis was the first to discover in the 1950s the ‘mycorrhizal’ plant-fungus symbiosis as essential for the growth of most plants. We are now in the top six of Otago's 48 research departments.

Community service is the third function of a university, and the Botany Department has led the way here, especially with its involvement in ecological issues.

For information about Kaiāwhina with the department of Botany, visit our Kaiāwhina page.

History of the Department

From 1919 to 1923, botany at Otago was taught by Miss Mary Winifred Betts, primarily to provide a service for first year students intending medical, dental and home science degrees.

Miss Betts did the ground work for establishment of a degree programme in Botany, and the Department was formed in 1924 to support it.

The Rev’d Dr John E. Holloway was appointed lecturer in charge of the new Department, and had assistance from Ella Campbell 1938-1944.

In late 1944, Dr Holloway became ill and the Department was in danger of closing, but students, Brenda Shore, Ann Wylie and Betty Batham took over teaching to keep the Department going.

After taking postgraduate degrees overseas, both Brenda and Ann joined the staff of the Department until their retirement as associate professors in 1982 and 1987 respectively.

The Botany Department became known to the general public through his conservation efforts, and for this work he was awarded a knighthood.

Prof. Geoff Baylis was replaced as Professor and HoD by Peter Bannister in 1979, who acted as HoD until 2003, when Assoc. Prof. Paul Guy took over. Prof. Bastow Wilson replaced him as HoD in 2008, the fifth in the Department’s history.

Prof. Jim Simpson took over as the sixth Head of Department in 2010, and Prof. Katharine Dickinson in 2011; the seventh Head and the first woman to lead the Department since its inception in 1924.

In 2014 the department celebrated its 90th anniversary.

In 2015 Steven Higgins took over as Head of Department, followed by David Orlovich in early 2017.

From the archives - A collection of images of campus, circa 1970.