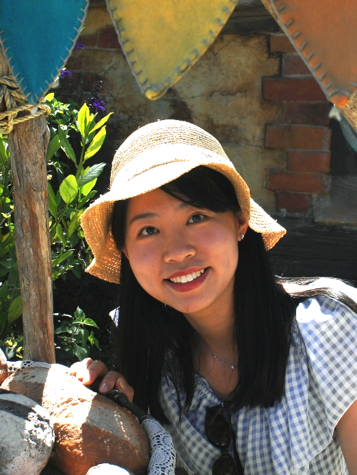 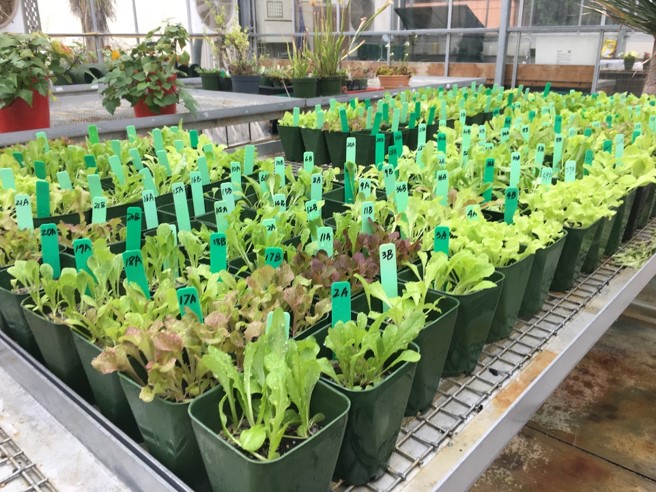 The relationships between plant functional traits and heavy metal uptake by crop plants growing in contaminated environments: a potential solution to reduce contamination of plant-based foods.

Originally from China, Mi is enthusiastic about the environment and its potential impacts on crop production. She completed her Master’s degree in Ecology at the Northeast Normal University in China in 2014.

Using the natural variation that exists among lettuce cultivars and high-throughput seedling screening I have identified cultivars of lettuce that are tolerant to zinc. I am investigating the physiological basis of this tolerance, the genetic relationships between tolerant and sensitive cultivars, and the potential for tolerant cultivars to be used for food, when grown in Zinc contaminated soils.