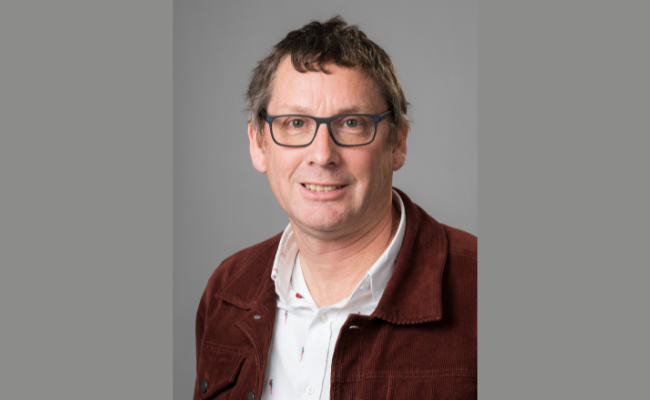 Professor Stephen Knowles shares how his academic journey led him to the topic of economic altruism and how he is using this knowledge to support not-for-profit organisations.

Professor Knowles, who is based in the Department of Economics at Otago Business School, first came across economic studies in high school, but his passion was properly ignited during his first year as a student at the University of Otago.

This was during the time of the 1980 economic reforms and he found it fascinating to be studying economics at a time when the field was captivating the public’s attention.

This passion led him to the study of Development Economics in his last undergraduate year, which focuses on the factors surrounding why some countries are poorer than others.

“My PhD thesis was on Development Economics, as was much of my research for the first 15 years or so of my academic career and I still do some research in this area,” Professor Knowles says.

“It was this work on Development Economics that got me interested in the question of why people do, or do not, donate money to international development charities like World Vision.”

He began using lab and field experiments to test hypotheses about charitable giving and altruism, the moral practice of having a selfless concern for the wellbeing of others.

He explains that traditional economic analysis assumes that people respond to financial incentives because they are typically self-interested, though there is plenty of evidence of people behaving altruistically, such as donating money to charity, volunteering their time and even giving blood.

“My research involves using laboratory and field experiments, as well as discrete choice experiments, to study the extent to which people take the welfare of others into account when making decisions, with a focus on trust and altruism,” Professor Knowles says.

“The work I have done on altruism focuses on the reasons why people donate money to charities and I have also done work on trust and cooperation. Understanding concepts like altruism, trust and cooperation is important if we want to understand how communities respond to things like public health requirements, pandemic mandates and climate change.

“If we want people to reduce their carbon footprint, should we be using financial incentives, like taxes on emissions, or should we be appealing to people to do the right thing? I would suggest that both are important.”

Professor Knowles is on the board of a not-for-profit organisation that has incorporated some insights from his research into charitable giving to support their fundraising initiatives.

He is also an advisor to Chive Charities, an online marketplace for charities, and has given several talks to not-for-profits about his research, considering this to be “a responsibility that he owes the community”.