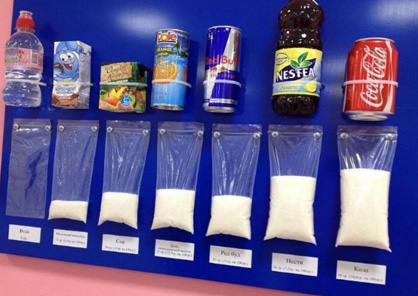 Obesity is a looming problem in New Zealand, one that needs a comprehensive approach supported by debate and robust research. One strategy requiring further community discussion now is a tax on fizzy drinks, which New Zealand studies are already showing could potentially prevent around 67 deaths a year.

Murat is part of a University of Otago collaboration with the National Institute for Health Innovation at the University of Auckland on a major project looking at the effects of health taxes and subsidies, to test what impact such a tax would have on the health of New Zealanders. This research is funded by the Health Research Council.

The World Health Organisation recommends a daily intake of free sugars as less than 10% of total energy intake, but suggests a further reduction to below 5% (roughly 25 grams or 6 teaspoons) per day would provide additional health benefits.

Data that quantifies the impact of price changes on consumption of sugar in New Zealand will help to encourage and inform the debate and provide the evidence policy makers need to base informed decisions on the impact of a tax strategy.

Preliminary research findings show that a 20 percent tax on fizzy drinks would reduce energy consumption by 0.2 percent or 20kJ a day. Just reducing sugar consumption by that amount would help avert or postpone about 67 deaths from cardiovascular disease, diabetes and diet-related cancers a year.

This suggests a 20% tax on carbonated drinks could be a simple, effective component of a multi-faceted strategy to tackle New Zealand’s high burden of diet-related disease.

Carbonated drinks account for 1.8% of average household food expenditure in New Zealand (approximately $166/year based on 2009/10 data). Given there are 1.55 million households (2013 census data) total national expenditure on carbonated drinks is in the region of $257 million each year.

The model Dr Genç and his colleagues have developed estimates the effect of a 20 percent tax on consumer purchasing behaviour. “We were interested in understanding exactly what effect changing prices have on food expenditure – i.e. if resistance to purchase moves in alignment to the size of the increase.”

Their current research is conducting an experiment using a “virtual supermarket” to generate larger price variations that are not possible to have with observational data. This means that estimates based on the respondents’ behaviour can be more reliable.