How do companies account for their use of natural resources? 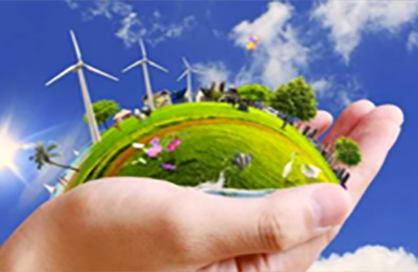 The University of Otago Business School is leading New Zealand research into understanding how companies are accounting for their use of natural resources.

Heavy industry were amongst the first to adopt biodiversity accounting – those considered to have a larger environmental footprint, like mining or chemical corporations.

Now most of the top 150 global companies disclose some biodiversity information, and biodiversity accounting has become a new area of research.

However, the extent of biodiversity reporting is variable; the larger companies have significantly increased their disclosures on biodiversity in 2013 compared with 2010, compared to smaller companies.

But the researchers have concluded there is not enough information being reported for biodiversity performance to be assessed by external parties, despite many interviewees speaking about their companies being more open and transparent.

It is also suggested that this reporting should be provided on a site-by-site basis.

One study has looked at trends in biodiversity reporting by Australian mining companies both before and after the UN’s declaration of the Decade on Biodiversity in 2010 – an undertaking aimed at addressing the continuing loss of species diversity.

This research highlighted limited reporting on biodiversity and threatened species by the top 150 Fortune Global companies, only 15 providing any substantial reporting, and a lack of consistent reporting across all index items, even among the high scoring companies.

They also found a positive association between the amount of reporting and companies’ holding of biodiversity partnerships.