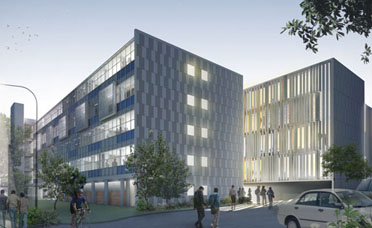 A $130 million redevelopment and new build of New Zealand's only national centre of dentistry. 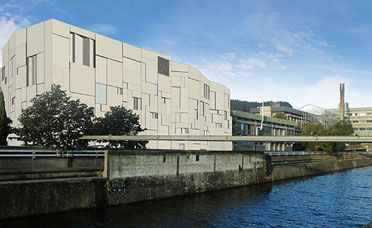 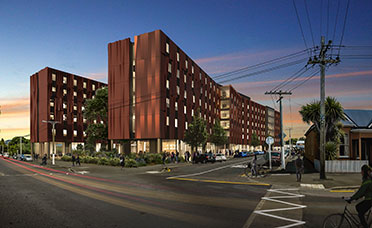 The University of Otago is building a new 450-bed residential college to meet a forecast increase in student enrolments and respect a gift bequeathed by descendants of a distinguished former student.

The University of Otago is to develop an academic retreat called Hākitekura at Woolshed Bay near Queenstown. 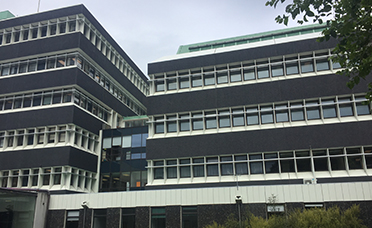 A $4.4 million refurbishment creating space for the Sciences Divisional Office, reconfiguring the Science Library's second floor, and installing a new sprinkler and fire detection system throughout the building.