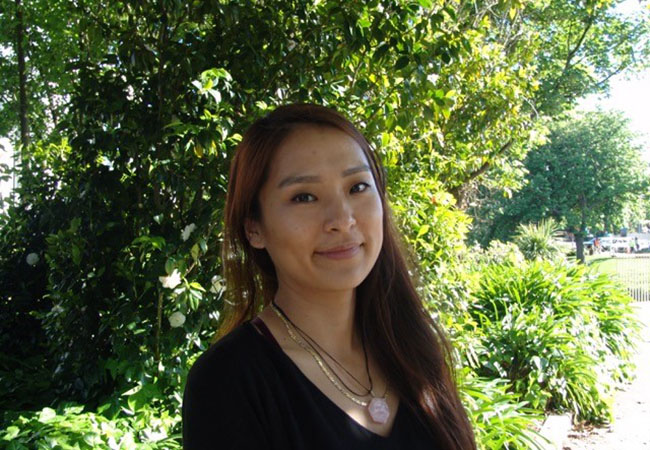 The close relationship of diabetes and heart disease has not gone unnoticed by the CHI team.

In late 2016, a study called Pontiac II began recruiting people aged 18–65 years with Type 2 diabetes and who have no evidence of a pre-existing heart disease. The study, led by Professor Mark Richards, evaluates the effect of full dose heart protective medication treatment, to prevent cardiac events.

Using the blood biomarker, NT-proBNP, the team are assessing who may have a high risk of developing heart disease. Participants are randomly divided into a control group who receive standard care, and a treatment group who receive additional medical intervention. Raised NT-proBNP levels indicate that the heart is under stress and implies extra risk of heart attacks and other adverse cardiovascular events. The trial is testing the possible benefits of early introduction of heart protective medications in people with both diabetes and raised NT-proBNP.

Study Co-ordinator, Cindy Kim, works to recruit people into the study and carries out health assessments.

“People with diabetes are three times more likely to get heart disease than people without. Having diabetes and raised NT-proBNP increases risks even higher. Being part of this study offers participants the opportunity to be regularly monitored. Those in the treatment group have health assessments at each visit.”

According to Ministry of Health statistics, over 240,000 people in New Zealand are known to have diabetes (the vast majority, 90–95%, type 2).  Māori and Pacific Islanders are three times more likely to get the disease compared with other New Zealanders. South Asian people are also highly susceptible.

An estimated 100,000 New Zealanders are unaware that they have the disease.

“Most people with diabetes have high blood pressure,” said Cindy

“Those with undiagnosed diabetes or who are in denial of having the disease are at the highest risk of heart attack. One participant wasn’t keen to take part at first, but when his friend had a heart attack, he was relieved he had agreed to it. He told me that now he is being closely monitored in the study, he is far less anxious (about his health).”

If you or someone you know have diabetes, are aged between 18 and 65 years without a history of heart events and would like to find out more about being part of this study, please contact Cindy Kim on +64 3 364 6134 or cindy.kim@cdhb.health.nz.