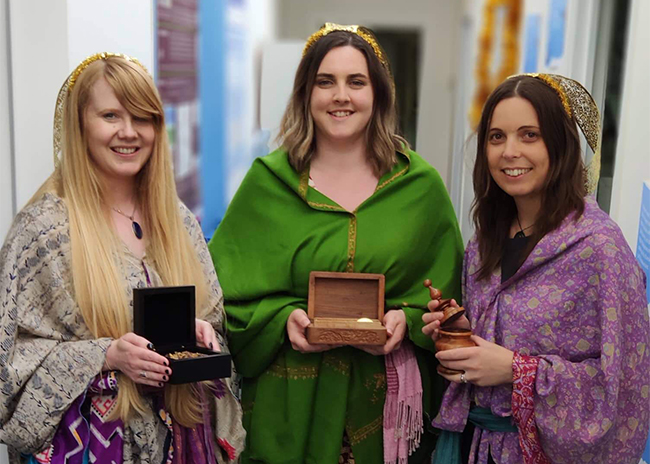 For the third year in a row the Administration Team won a team prize with their 3 wise woman installation.

The Mackenzie Cancer Research Group received an award for their multiple entries including an angel, an ode to DNA, crafting with lab consumables and for dressing up one of their summer student interns.

The Department has dominated the annual staff Christmas competition since it began in 2016.