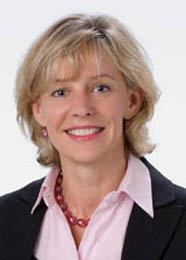 General practitioner and researcher Dee Mangin has been promoted to Professor.

Professor Mangin worked as a GP in Christchurch for many years. She is currently the director of the Primary Care Research Group at the University of Otago, Christchurch's campus. She also works in Canada at McMaster University as a Chair in Family Medicine.

Professor Mangin gave one of this year's Public Health Lectures in recognition of her promotion. In her lecture, she advocated for the need for a fresh approach to prescribing, particularly among the elderly.

She says drug trials typically look at how well a drug works in young or middle-aged people with just one condition. This does not reflect the real world where often elderly patients have multiple conditions.