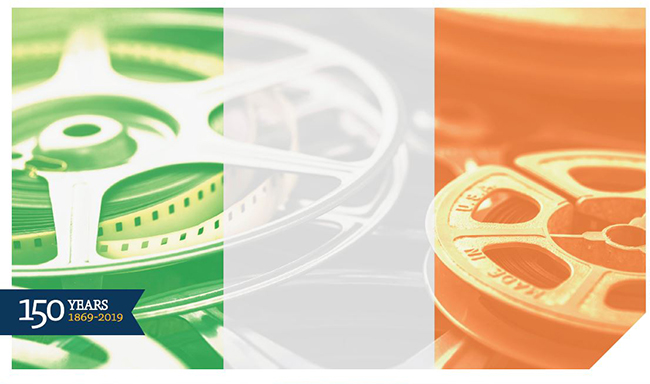 The Centre for Irish and Scottish Studies launches a new Irish Film Night series this month, with events featuring fans of the genre from around University introducing favourite films. 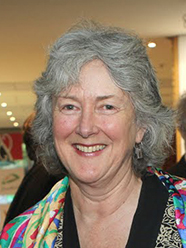 The 2004 comedy-drama (which was also released under the title Rory O’Shea Was Here) was directed by Damine O’Donnell and stars James McAvoy, Steven Robertson, Romola Garai, and Brenda Fricker.

Filmed in Dublin and Wicklow, the film focusses on two young disabled men who are determined to defy the expectations of society, and the institution where they live, by seeking physical and emotional independence.

Inside I’m Dancing was highly-rated by Rotten Tomatoes, who provided this description:

‘Michael is a twenty-four-year-old who has cerebral palsy and long-term resident of the Carrigmore Residential Home for the Disabled, run by the formidable Eileen. His life is transformed when the maverick Rory O'Shea moves in. Michael is stunned to discover that fast talking Rory, who can move only his right hand, can understand his almost unintelligible speech. Rory's dynamic and rebellious nature soon sparks a flame in Michael, introducing him to a whole new world outside of Carrigmore.’ 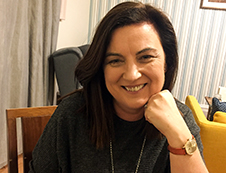 All screenings will take place in Burns Lecture Theatre 7 (Arts Building) at University of Otago at 5:30pm. Everyone is most welcome, no registration is required and films are free.