Our research spans topics from the cultural evolution of mentalising abilities, to the formation of social groups, and the spread of atheism.

We are united by our common commitment to:

Our research team are interested in a wide range of subjects, and humans across all world regions.

We specialise in the evolution of religion, and the cultural and religious features of Pacific societies

The evolution of religion

Supernatural beliefs and practices present an explanatory challenge for evolutionary theorists because they appear costly, yet are found across human societies. These costs include the material costs of resource offerings, and the reproductive costs of having abstinent clergy. What evolutionary processes encouraged such costly behaviours to become so common?

Our team has published innovative research on how our biologically evolved cognitive dispositions influence the way that people think about the supernatural, as well as how religious systems have culturally evolved to serve social functions.

Our ongoing research includes projects on the evolutionary demography of religion, macro-evolutionary patterns of religious change in human history, and the decline of religious belief in contemporary societies. 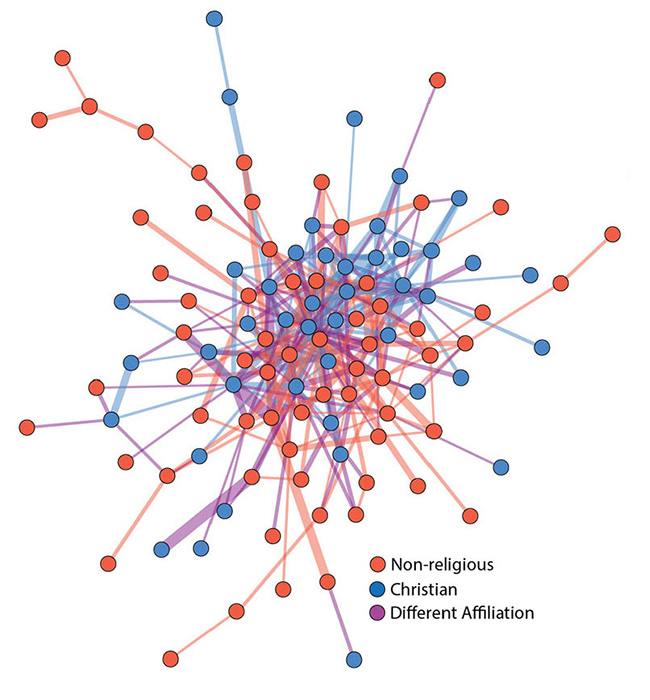 People in the Pacific

The Pacific represents the most recent frontier in human’s global expansion. People have inhabited Western regions of the Pacific for tens of thousands of years, but it was only in the past few thousand years that much of the Pacific was first settled, including Aotearoa / New Zealand.

Pacific peoples inhabit a wide range of ecological environments, ranging from mainland Southeast Asia, to continental islands, and tiny atolls. These peoples have also developed a diverse range of religions, social systems, and languages. For example, the languages spoken in this region account for around one fifth of all world languages. This cultural and ecological diversity means that understanding historical and contemporary Pacific peoples can provide important insights into human evolution.

Our research team published research based on experience working with specific Pacific societies, as well as comparative research testing theories about genetic and cultural evolution in the Pacific.

The map above illustrates a possible history of Austronesian-speaking people in the Pacific. Starting around 5,000 years ago, people originating from Taiwan migrated throughout the Pacific, settling much of South-West Asia, Melanesia, Micronesia and Polynesia. Austronesian-speaking peoples even settled as far West as Madagascar (off the coast of Africa), and are thought to have reached as far East as South American.

Cross-cultural Perspectives on Theory of Mind in the Pacific

The ability to understand the mental states of others is central to human life. Explanations about the cognitive basis of this ability make different predictions about how mental state attributions vary across cultures.

This will show how Pacific cultures expand our understanding of human psychology and how text analysis can identify structure and variation in human cognition.

This project is led by Dr Joseph Watts and funded by a Marsden grant from the Royal Society of New Zealand.

More information about this project

The evolutionary demography of religion 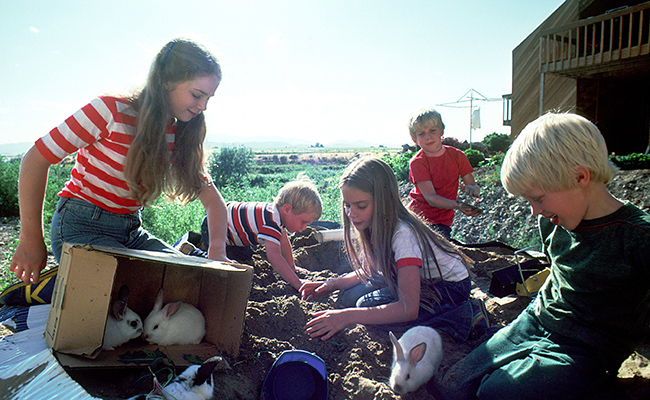 Across the world religious people have more children than their secular counterparts. Offspring number, in modern environments, is inversely related to child success, yet children born to religious parents often flourish.

Currently we have little understanding of how religion impacts the number of children people have or their children’s outcomes, and why these dynamics vary across religious groups. Moreover, processes of modernization greatly affect fertility, but it is unclear how these processes of social change interact with religion’s influence on reproductive decision-making and child success. These issues are of critical importance because they can inform understandings of how religion impacts core biological processes, and how these effects are altered by recent and broad social changes.

Our project, funded by the John Templeton Foundation, will systematically test hypotheses about the evolutionary dynamics of religion, family size and child success. This research uses data collected from 6,080 participants representing six religions, on three continents, in five societies with differing degrees of modernization, and on existing datasets from around the world, efficiently investigating questions of wide social significance at a global scale. This research will usher in a new scholarly field focused on the evolutionary demography of religion.

This project is led by Associate Professor John Shaver, in conjunction with an international team of researchers.

More about this project

Cohesion and Conflict: Testing Hypotheses of Social and Religious Change in Fiji 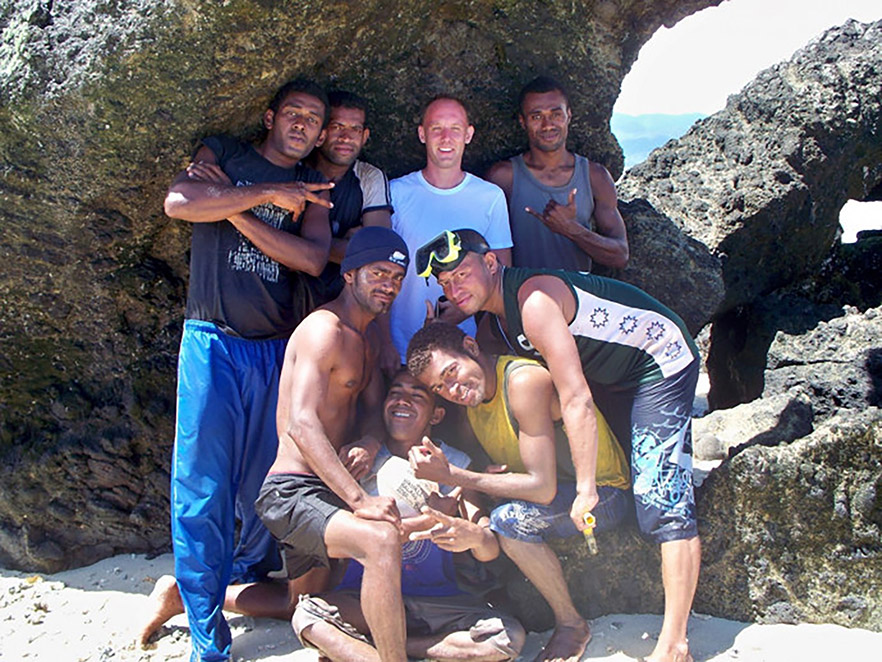 Religion is ubiquitous, yet the fundamental question of how religion affects people remains unclear. Some see religion as social glue; others view it as a mechanism for social control.

To understand where societies are heading we must understand how people become connected to others, and how leaders motivate obedience and conserve power. Existing datasets cannot settle enduring debates.

We will collect longitudinal ethnographic and cooperative network data from individuals living in Fijian villages and squatter settlements undergoing intense social change, creating the Pacific’s first longitudinal ethnographic study of religion and society. By simultaneously measuring individual and community units over time, these social conditions will function as “natural experiments,” affording an understanding of the dynamic interplay between religious institutions, cooperation and inequality.

This project is led by Associate Professor John Shaver and is funded by a Marsden grant from the Royal Society of New Zealand.

(Joseph Watts is a member of the research group)

People around the world believe in countless gods that vary considerably in how they are conceptualised. These diverse representations of gods can shape people’s convictions about causality, morality, and the nature of life and death. They also present a theoretical puzzle: how did people with the same cognitive capacities develop such varied religious beliefs? We explore this puzzle by cataloguing the many ways that gods vary across religions, and then linking this variance to people’s psychological processes and their social and physical environments.

This project involved Dr Joseph Watts and is led by Joshua Conrad Jackson and Associate Professor Kurt Gray from the University of North Carolina at Chapel Hill. This research is funded by a grant from the John Templeton Foundation.

(John Shaver is a member of the research study)

The New Zealand attitudes and values study (NZAVS) is a national longitudinal probability study of social attitudes, religious belief and participant and health outcomes for over 60,000 New Zealanders. This is a 20-year study led by Professor Chris Sibley, and Associate Professor John Shaver is involved as a member of the Advisory Board.