DNA organisation in the nucleus

Our group is investigating an important protein contributing to DNA organisation called the cohesin complex, which is a bit like chromosome ‘glue’. Cohesin makes sure that genes are clustered correctly in the nucleus, so that the cell can function properly. While several different types of cancer have cohesin mutations, this protein goes particularly awry in leukaemia. In fact, up to 30% of myeloid leukaemias are cohesin deficient.

As well as studying how cohesin mutation leads to leukaemia development, our research team are exploring the possibility that cohesin deficiency is an ‘Achilles heel’ in cancer. We hope to find drugs that will specifically target cohesin-deficient cancers. 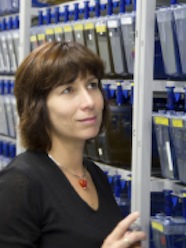 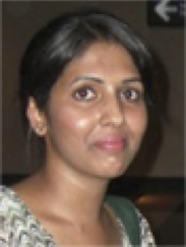