The Health Research Excellence Awards, celebrating the high level of commitment to research within the shared environment of the Dunedin School of Medicine and the Southern District Health Board, was held at the Dunedin Public Art Gallery on Wednesday 29 June, 2019. The work of two EDOR staff members was recognised at this event.

Ms Willemijn de Bruin is the EDOR national network co-ordinator. She is also involved in a number of EDOR research studies being conducted in the Dunedin School of Medicine. Willemijn was awarded the Department of Medicine's Research Support Person Award.

Dr Andrew Reynolds, EDOR postdoctoral fellow, won an award for his scientific paper published in the Lancet in 2018, which received widespread international media coverage. His research, which included an analysis of 185 prospective studies and 58 clinical trials published over the last 40 years, concluded that people with higher intakes of fibre and whole grains have lower rates of non-communicable diseases and reduced mortality compared with those who eat less fibre and whole grains. 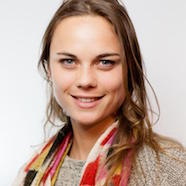 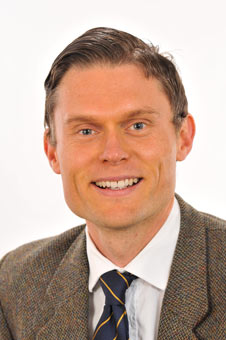