Professor Jim Mann, Co-Director of the Edgar Diabetes and Obesity Research Centre, has been interviewed by the Science Media Centre for expert comment on recent publications about the health effects of eating red and processed meat.

In a series of reviews published in the Annals of Internal Medicine, a panel of international researchers have concluded that there are very few health benefits to cutting consumption of red and processed meat, and recommended that most adults should continue to eat these items at their current levels.

However, expert opinion from New Zealand and Australian researchers, along with notable nutrition researchers from the United States, have expressed concerns over the selection of studies that were reviewed, some of which have meat and food industry funding.

In addition, Professor Mann noted that other important factors, such as the effect on the environment, have not been taken into consideration:

"In my opinion it is irresponsible not to consider sustainability and planetary health (a key, if not the major, determinant of the health of future generations) when developing nutrient and food-based dietary guidelines." 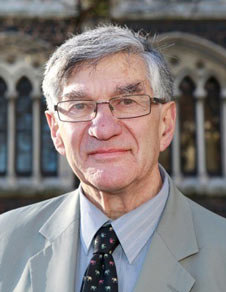