A number of EDOR researchers have commented in national and international media this week, following remarks made in the lead-up to the 2020 New Zealand general election that obesity was due to 'weakness', was a matter of personal responsibility, and was not an epidemic.

Professor Rachael Taylor, EDOR Director and Deputy Head of the Department of Medicine, University of Otago, said to Stuff reporters that it was unhelpful to label obesity as simply an issue of willpower or personal responsibility.

”How does that really explain the massive increase in prevalence that we’ve seen in the last few decades?” asks Professor Taylor (Stuff).

Professor Boyd Swinburn, a member of the EDOR advisory board, commented that obesity was officially declared an epidemic by the World Health Organisation (WHO) back in 1997, as it is a global issue.

“This has not been caused by a global collapse of personal willpower or everybody choosing to be fat, that’s the wrong diagnosis completely,” ...“It’s been caused by an explosion of junk food and processed food ... creating the kind of environment that will lead to obesity,” says Professor Swinburn (Stuff)

Dr Lisa Te Morenga, an EDOR researcher at the Victoria University of Wellington, explained in The Guardian why obesity affects so many families in Aotearoa New Zealand.

“Making healthy food choices is really difficult for people when they are constrained by income, lack of access to healthy foods and the environment is full of junk food options,” says Dr Te Morenga (The Guardian)

New Zealand has the third highest adult obesity rate in the OECD, and the second highest rate of childhood obesity.  Nearly two thirds of adults in NZ are overweight or obese and one third of children are similarly affected.

Hear more from the experts 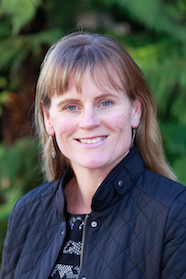 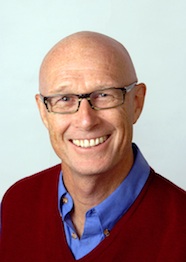 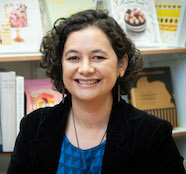