Dr Ofa Dewes, Edgar Diabetes and Obesity Research advisory board member, attended the release of the Economic and Social Cost of Type 2 Diabetes report at Parliament on Monday 15 March, 2021. The report was commissioned by the Edgar Diabetes and Obesity Research Centre (EDOR), along with the Healthier Lives - He Oranga Hauora National Science Challenge, Diabetes New Zealand, and Tony & Heather Falkenstein (philanthropists).

RNZ Pacific journalist Dominic Godfrey spoke with Dr Dewes about the type 2 diabetes epidemic in Aotearoa New Zealand, which already affected Pasifika at twice the rate of the general population. A quarter of Pacific people in New Zealand are on track to become type 2 diabetics by 2040.

Dr Dewes commented that it was vital that the health sector worked with Pacific communities and families to implement recommendations made in the research, as existing strategies had failed.

"Unless we do something differently, we will only achieve the same result", says Dr Dewes.

The report found that Māori and Pacific peoples are disproportionately affected by type 2 diabetes and there is an urgent need to address these health inequities. A cost-benefit analyses was carried out on each of four interventions, which are predicted to save hundreds of millions of dollars and improve the lives of thousands of people. 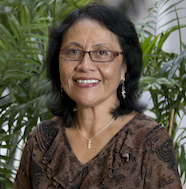 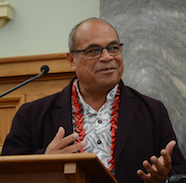 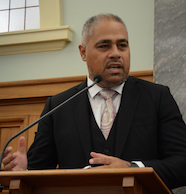