Drs Lisa Te Morenga and Andrew Reynolds, researchers in the Edgar Diabetes and Obesity Research Centre (EDOR) at the University of Otago, feature in a local documentary about one man's experience of obesity and bariatric surgery.

Wilbur:The King in the Ring, is a comedic documentary about Wilbur McDougall, a former pro-wrestler, who struggles with obesity. Wilbur agrees to let his best friend J. Ollie Lucks make a documentary about his gastric sleeve surgery and subsequent transformation, including the challenges he faces to maintain a healthier lifestyle following surgery.

In the movie, which premiered in the South Island to a sold-out audience in Dunedin on Thursday 8 June, 2017, Drs Reynolds and Te Morenga discuss the world-wide problem of obesity and the many issues that people have to deal with. 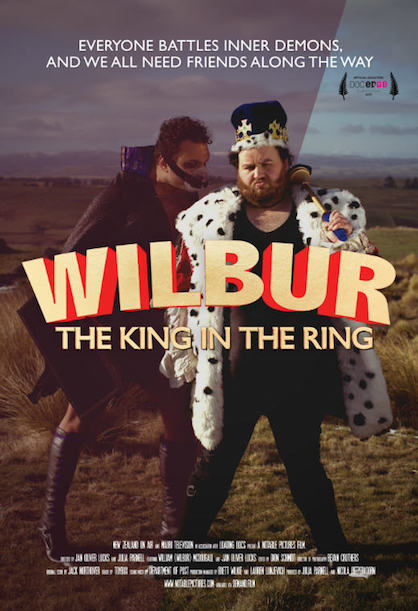 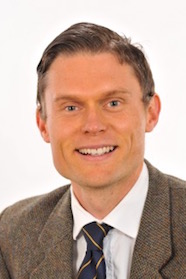