EDOR reconfirmed as a Research Centre

The Edgar Diabetes and Obesity Research Centre (EDOR) was among twelve University of Otago flagship research centres that were celebrated at the Research Centres Launch, Hutton Theatre, on Wednesday 2 August, 2017.

EDOR was founded in 2003 as one of the 'Leading Thinkers Initiatives', a part of the government's Partnerships for Excellence Framework. The Initiative invested in people who were knowledge leaders working in areas considered vital to New Zealand's well-being.

Professor Jim Mann, Co-director of EDOR, was the first appointment of the Initiative, with considerable financial support from the Eion and Jan Edgar Charitable Trust. Professor Mann, together with colleague Dr Kirsten Coppell, Senior Research Fellow and Public Health Physician, and current EDOR director Professor Rachael Taylor (also a 'Leading Thinker' with support from the KPS Society and the Karitane Senior Research Fellowship in Early Childhood Obesity), lead the Edgar Diabetes and Obesity Research Centre. This winning team has gone from strength to strength.

EDOR has twenty members across more than ten departments, all with research teams of their own.  With its numerous publications and presentations, many high-profile public events, invited commentaries and media articles on areas of public health and nutrition, and engagement in national and international advisory groups, EDOR is held in the highest regard not just at the University of Otago, but throughout New Zealand and abroad. 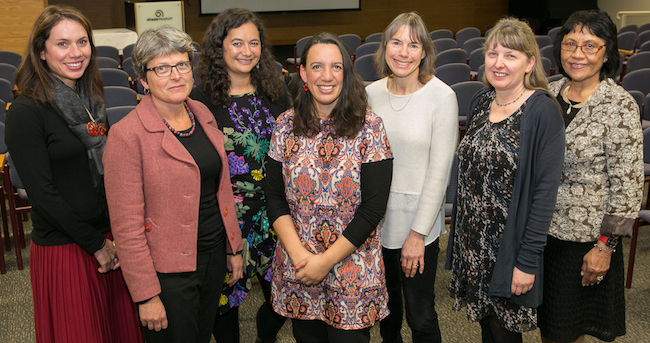 The University of Otago celebrates its twelve flagship research centres