History of the Department of Pathology

1885–1914: Professor W Stewart Roberts, the first pathologist at the University of Otago

The Otago Medical School was founded in 1875, but the first (part-time) Lecturer in Pathology and Morbid Anatomy, Dr W Stewart Roberts, was not appointed until 1885. He was made Professor of Pathology in 1909.

Professor Roberts had arrived in New Zealand in 1878. For a few months he conducted private practice at Oamaru, before being appointed resident surgeon at Dunedin Hospital. He was honorary physician, and pathologist to the Dunedin Hospital, and a member of the New Zealand branch of the British Medical Association, of the Otago Institute, and the Otago Art Society; and was also president of the New Zealand Athletic Association.

During his tenure, other part-time lecturers were appointed. By the time of Professor Roberts' retirement in 1918, Clinical Pathology had already evolved to become a viable career option, with specialist status.

1914–1928: Professor A Murray Drennan and the establishment of the Department of Pathology 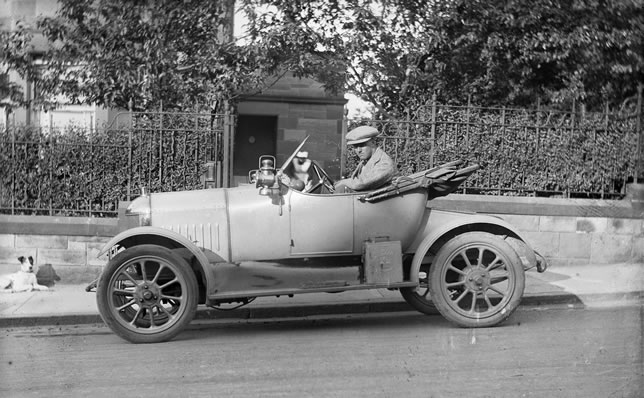 Professor A Murray Drennan, a 30-year-old graduate of Edinburgh University, became the first full-time Professor of Pathology in December 1914. As a serving officer in the Royal Army Medical Corps in World War I, Professor Drennan was unable to take up his appointment until October 1916.

Professor Drennan's appointment was an inspired choice and he made an outstanding contribution to the University and the discipline of pathology in New Zealand. He was professionally very competent and also an excellent administrator.

His impact on teaching was immediate, with its emphasis on individual cases of disease rather than individual organ pathology. Professor Drennan enhanced postgraduate training in pathology, and mentored several of New Zealand's outstanding pathologists. 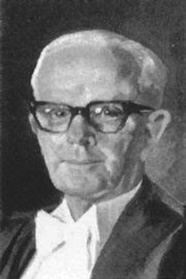 Professor Eric F D'Ath, a protege of Drennan, was appointed to the Chair of Pathology and Medical Jurisprudence in 1929. His long tenure spanned several difficult events, including the Great Depression and World War II.

Professor D'Ath was a highly-respected anatomic and forensic pathologist. In addition to fostering his discipline Professor D'Ath served the Cancer Society of New Zealand with distinction for nearly 50 years, actively promoting cancer research.

He had a central role in training a generation of highly competent clinical pathologists, several of whom achieved eminence in clinical practice, medical education, and clinical research.

Professor D'Ath was rather eccentric. With the onset of World War II, anticipating problems with the supply of essential consumables, he purchased a vast order of haematoxylin, a chemical commonly used for staining histological specimens. In doing so, he showed great vision as, for many years, it is thought the Department held the largest stock of haematoxylin anywhere. For many years the Department was able to boost its Special Fund by selling haematoxylin to other laboratories.

Probably as a consequence of the Great Depression, D'Ath required staff to present the "stub" to him personally when they required a replacement pencil!

Professor Alan Wynn-Williams, a Welshman working at Edinburgh University, was appointed to the Chair of Pathology in 1963.

Creation of the Dunedin School of Medicine

During his tenure, there were many significant changes in the Otago Medical School. The late-1960s and early-1970s was a watershed period: the University of Auckland established its School of Medicine, the intake of students into the second year at Otago was increased to 200 per year, and clinical schools of medicine were established at the University of Otago, Christchurch and the Unviersity of Otago, Wellington.

The evolution of these clinical schools of medicine resulted in problems. Staff recruitment and access to resources, including research funding, became highly competitive.

Professor Blennerhassett introduced two important regular teaching sessions into the Dunedin medical scene. He directed the development of excellent Clinico-Pathological Conferences, which were held on a weekly basis in years four and five of the MB ChB (medical degree) course. He developed excellent teaching resources, including thousands of 35 mm colour slides comprising clinical photographs and gross and microscopic pathology.

In addition, the Grand Round was instituted, modelled on that of the Massachusetts General Hospital. It was held weekly and acted as a forum at which difficult cases were presented and debated by medical staff.

For eight years (1984–1992), Dr Geary was Assistant Director of the then-MRC. During his time as Head of Department of Pathology, Dr Geary developed a strategic plan for the Department. He identified its strengths in medical teaching and in clinical pathology, but highlighted its then-poor research capacity. Although it took some years of advocacy, the University eventually agreed to invest in research development in the Department by the appointment of new staff with a track record in research. Dr Geary was also instrumental in overseeing the merger of the departments of Pathology and Clinical Biochemistry, and the development of the Medical Laboratory Science Programme.

Dr Geary's lasting contribution was to shepherd the transition of the Department from one focused on pathology services, to one of substantial research strengths.

The 1990 Merger with the Department of Clinical Biochemistry 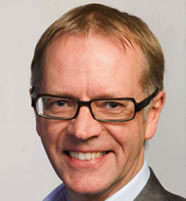 In 1994, Professor Olds returned from Oxford to take up a Senior Lecturer post in the Department of Pathology. Within the University of Otago, Professor Olds also had roles as Associate Dean for Graduate Studies, for Research and for Academic and Curricula Affairs, as Director of the Medical Education Group, and as Deputy Dean of the Dunedin School of Medicine.

In addition to being an enthusiastic teacher, Professor Olds maintained an active research group that in recent years has focused on the genetic basis for major mood disorders, particularly manic depression. 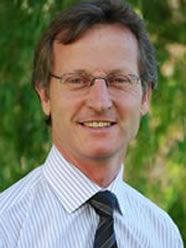 Associate Professor Sarah Young is a senior researcher within the Department of Pathology, and also Director of the Medical Laboratory Science Programme. Her research focuses on immune therapies for cancer and implementing the best strategy for activating anti-tumour immune responses in the host.

The therapies investigated include vaccines, such as a virus-like particle, adenovirus and a bacterial ghost, and T cell-based therapies. All therapies aim to activate the Th1 arm of the immune response and projects are designed around this.

Associate Professor Young is also a member of the Lotteries Health Assessing Committee and is the deputy convener of the O-Zone group at the University of Otago.