Two current and one former University of Otago staff members received medals at the New Zealand Association of Scientists Awards Night, which recognises outstanding contributions by members of the country’s science community. 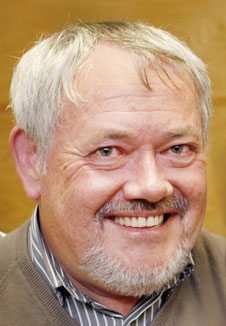 Professor Braithwaite, who is based in the Dunedin School of Medicine’s Department of Pathology, is a leading cancer researcher who studies the tumour suppressor protein p53 and other cancer associated genes.
He has been a Research Professor at Otago since 1996 and currently leads a team of more than a dozen researchers and students. Professor Braithwaite has served the national community as a key player in founding the Institutional Biological Safety Committee on which he served for eight years, and serving six years with Health Research Council (HRC) Biomedical Research Committee, as well as with the HRC Māori Health Research Committee and the NZ Genetic Technology Advisory Committee.

In 2013 he was elected a Fellow of the Royal Society of New Zealand and awarded a prestigious James Cook Research Fellowship and the Dunedin School of Medicine’s Dean’s Medal for Research in 2015.
The Beatrice Hill Tinsley Medal is awarded for outstanding fundamental or applied research in the physical, natural or social sciences published by a scientist or scientists within 15 years of receiving their PhD. 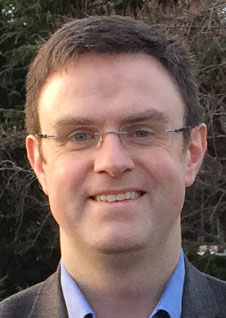 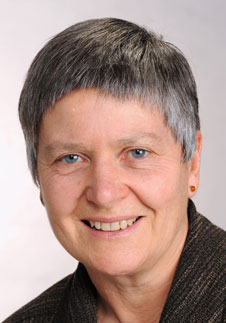 Professor Fleming, who is now retired from the University of Otago, has won the 2016 Science Communicator Medal. She spent over twenty years at the University communicating her passion for science as an academic teacher and researcher.